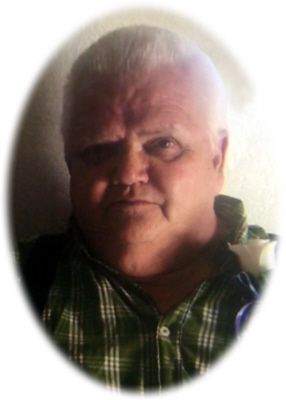 Services will be held at a later date.

William was born in Pontiac, MI on January 21, 1943, the son of George and Rose (Murphy) Wallace. He graduated from Ithaca High School with the class of 1992.  He resided most of his life in Ithaca, MI. He had retired from Morbark in Wynn, MI.  William enjoyed fishing and the outdoors, when he was younger he raced stock cars in Crystal, MI.  He also liked watching wrestling and westerns on TV.

Online condolences can be sent to www.smithfamilyfuneralhomes.com. The family is being served by Smith Family Funeral Homes, Ithaca, MI.

To order memorial trees or send flowers to the family in memory of William Wallace, please visit our flower store.
Send a Sympathy Card