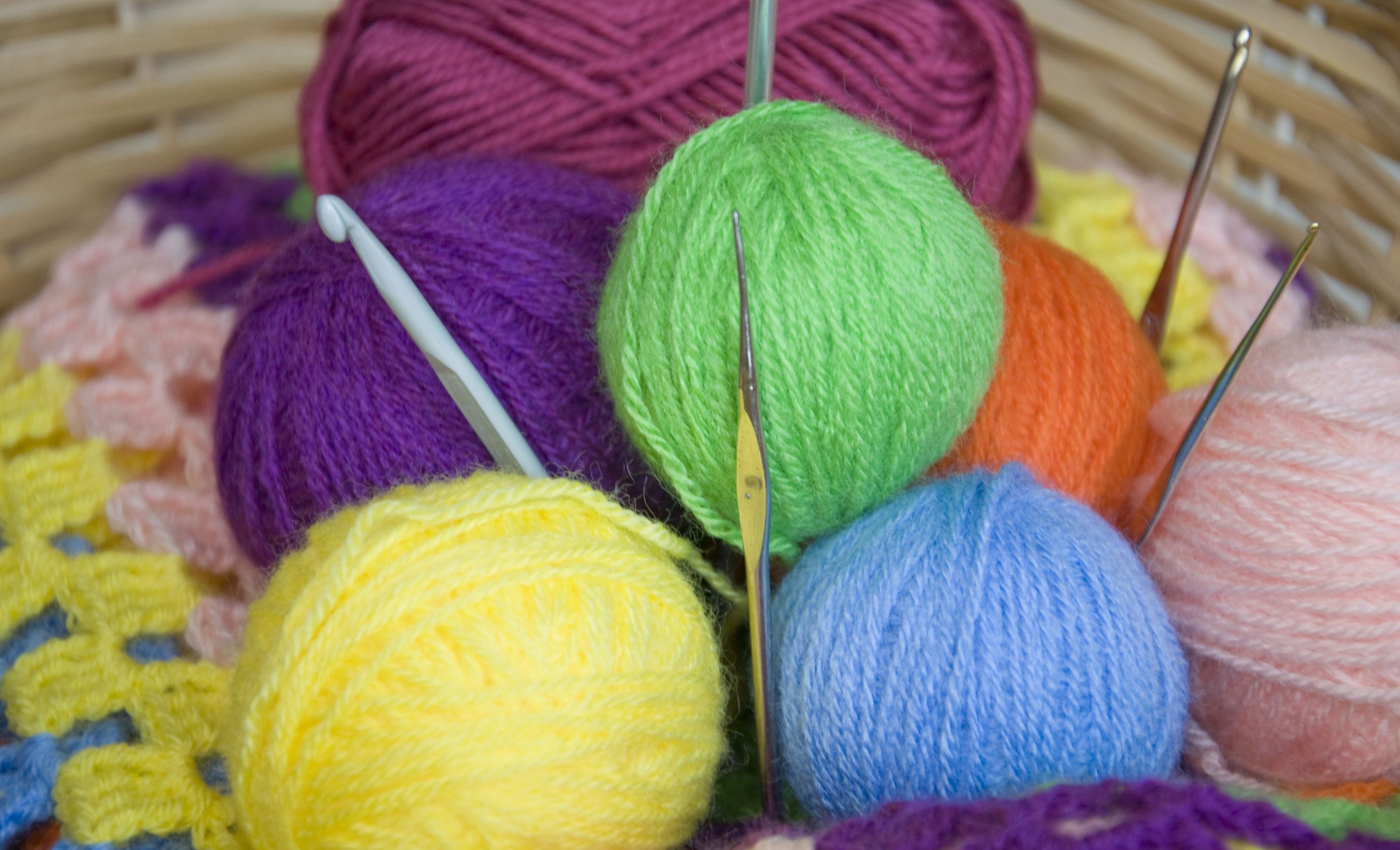 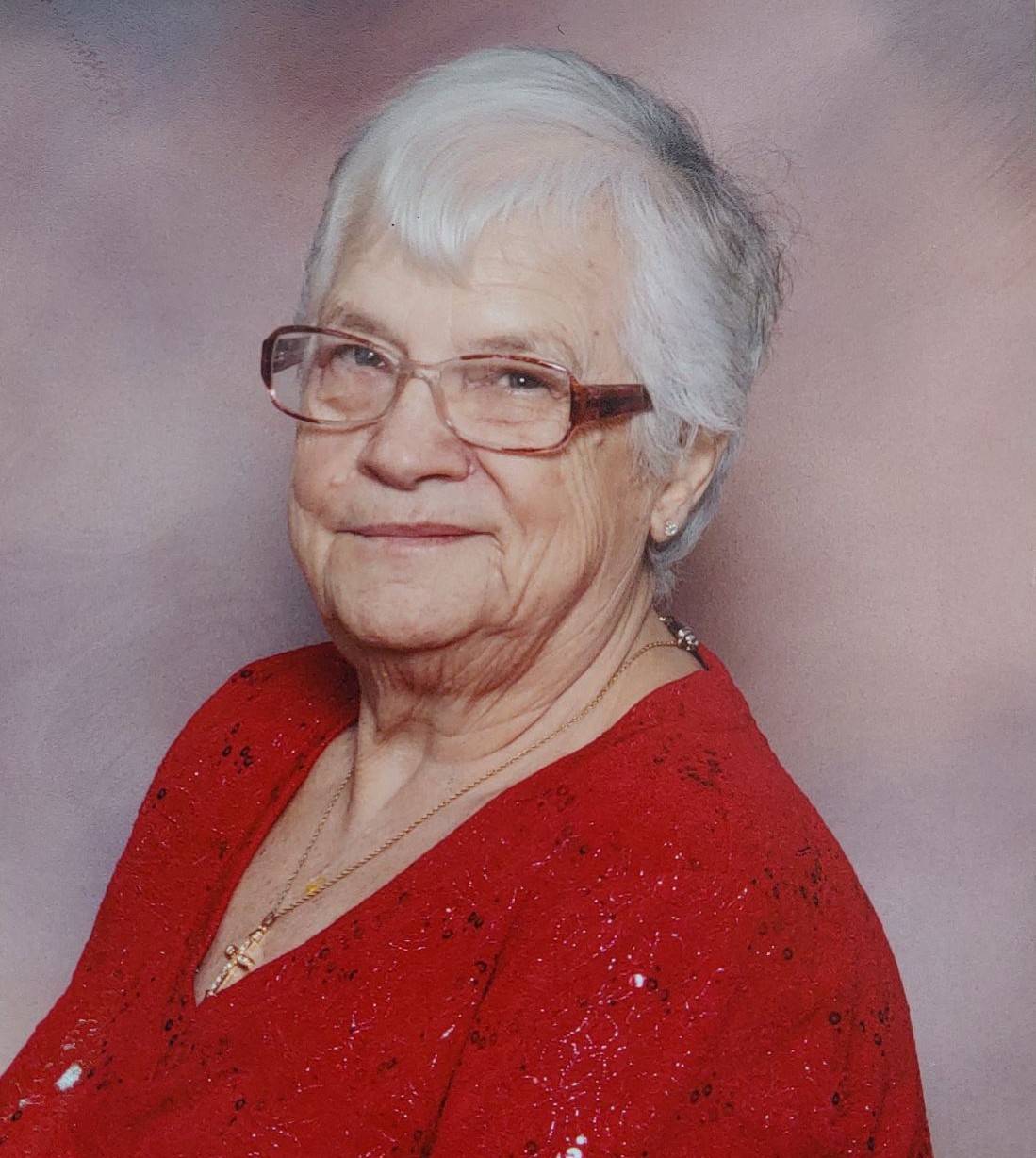 Viola Elizabeth Hess, age 83, of Ithaca, MI, entered into the arms of her Savior on Saturday, February 19, 2022, at Woodland Hospice House, Mt. Pleasant.

Funeral Services will be held at Smith Family Funeral Homes, St. Louis, MI, at 1:00 P.M. on Thursday, February 24, 2022.  Burial will follow at Oak Grove Cemetery, St. Louis, MI.  Visitation will be held prior to the service beginning at 11:00 A.M.

Viola was born in Alma, Michigan on October 31, 1938, the daughter of Harold Glen and Eathel M. (Snellenberger) Wrath.  On November 5, 1954, Viola married William Hess at Riverside Baptist Church, St. Louis, MI. Bill preceded her in death August 12, 2004 after nearly 50 years of marriage. In 2007 at the age of 69, Viola graduated from Alma High School along with her brother Richard and her sister Phyllis.

Viola dedicated her life to her family.  She cherished her role as wife, mother and grandmother.  She enjoyed crocheting, and sewing. She liked to go camping, especially spending time at the beach.  Most of all, Grandma loved time with her grandchildren making cookies.

Memorials may be made to Mary Free Bed, American Heart Association, or Woodland Hospice House of Mt. Pleasant. Online condolences may be made at www.smithfamilyfuneralhomes.com. The family is being served by Smith Family Funeral Homes, St. Louis, Michigan.

To order memorial trees or send flowers to the family in memory of Viola Elizabeth (Wrath) Hess, please visit our flower store.
Send a Sympathy Card