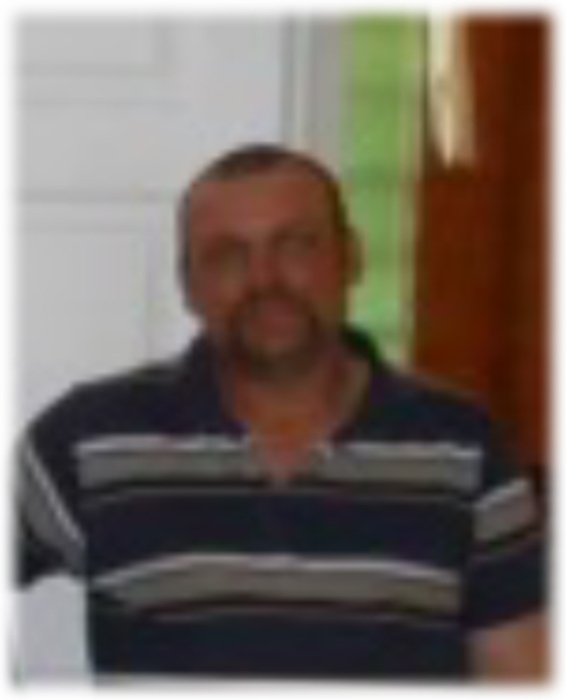 Tommy was born in on , to Paul Henry and Martha May (Johnson) Swisher.  He went to school at .  Tommy worked at Ashley Salvage and Maple Rapids Auto Parts for over 30 years.  He enjoyed deer hunting, riding quads and motorcycles, working on vehicles, helping on the farm, tractor pulls, as well as hanging with his nephew.  Tommy was known for being an extremely hard worker and dependable.  He loved his family and spending time with them.

Tommy is survived by his brother Jimmy Joe Swisher of Maple Rapids, MI; his brother Russell (Lucy) Swisher of Ovid, MI; his sister Sally (Brian) Horton of Lansing, MI; his nephews: Bill (Beth) Wilson of Ovid, MI; Dillon Simmons of Louisiana; Bryan (Kaleasha) Black of Portland, MI; and Brandan (Katlyin) Black of Ovid, MI.  He is also survived by his great-nieces and nephews: Payton, Henry, Morgan, Arabella, and Ayden.  Tommy was predeceased by his baby sister Toni Swisher, his parents, and many aunts and uncles.

Online condolences can be sent to www.smithfamilyfuneralhomes.com. The family is being served by Smith Family Funeral Homes - Osgood Chapel, .

To order memorial trees or send flowers to the family in memory of Thomas Swisher, please visit our flower store.
Send a Sympathy Card