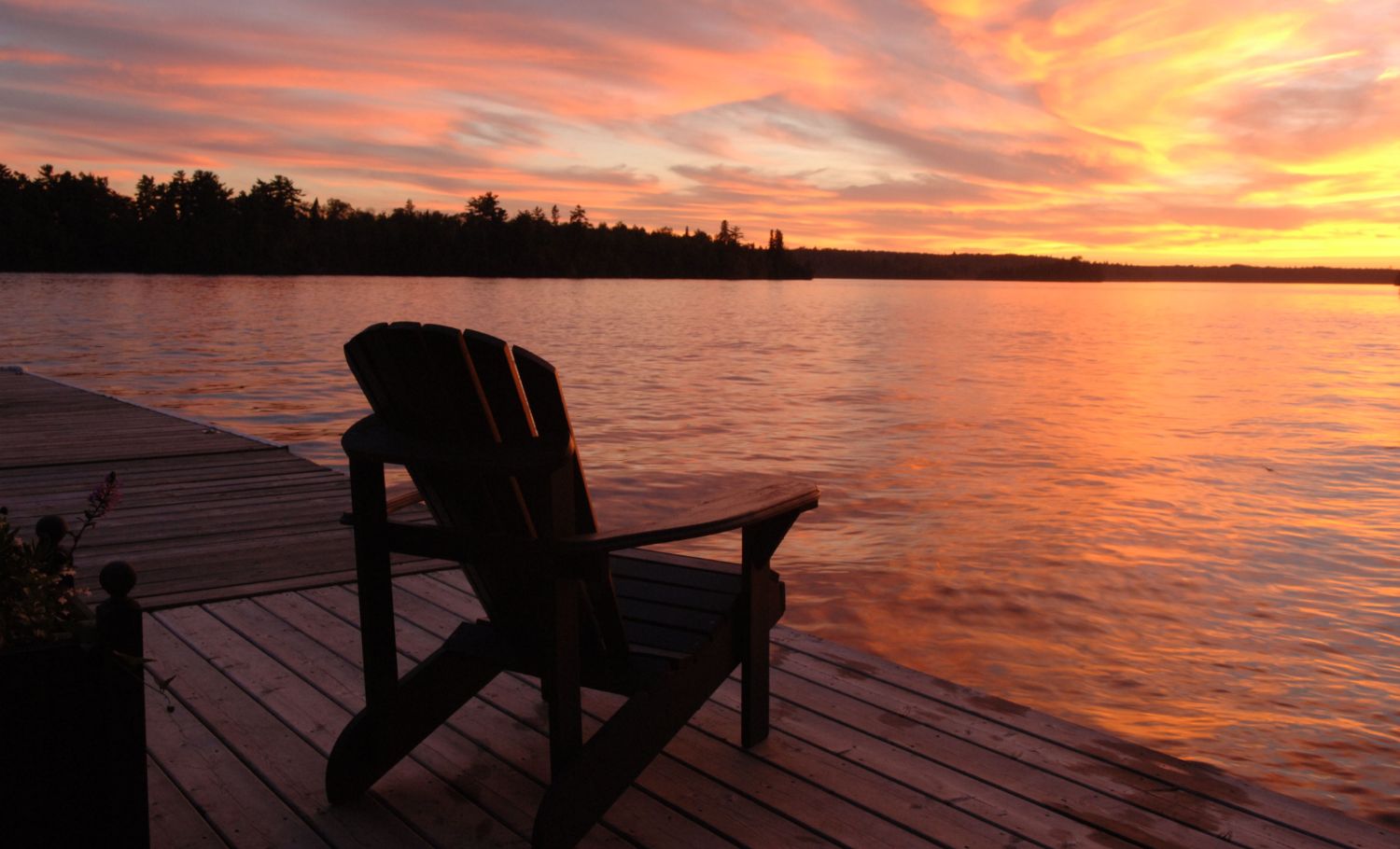 At his request cremation will take place and no services will be held.

Thomas was born in St. Louis, Michigan on September 1, 1941, the son of Donald and Annabelle (Bush) Morrow.  Thomas began working for his uncle at Peters Hardware in downtown St. Louis in 1957, while he was in high school.  In the late 1960's he purchased the store from his uncle, and he was still operating the store.

He is survived by his wife Kim Morrow; son Scott and Kimberly Morrow; and two grandsons: Logan and Liam Morrow.  He was preceded in death by his parents and his sister Karen.

To order memorial trees or send flowers to the family in memory of Thomas Orton Morrow, please visit our flower store.