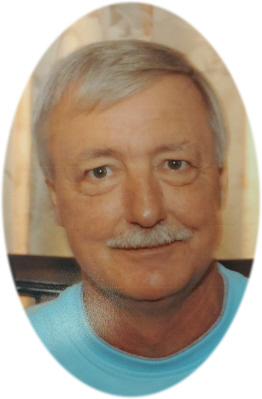 Terry was born in Lansing, MI on March 5, 1961, the son Gus and Jennie (Bauman) Organek.  He graduated from Waverly High School, Lansing MI with the class of 1979.  In 1977, Terry began working co-op at Michigan Farm Bureau, Lansing.  This was the start of a 42 year career which lasted until his retirement in 2019.

Terry was a hard working man and stayed active following his retirement.  He was an avid gardener and enjoyed fishing with his family. Terry was a masterful cook and liked to grill.  He and Colleen often went to auctions and estate sales; and they took daily rides on their golf cart to enjoy the surrounding nature.    Terry always put the needs of others ahead of his own.  Most of all, Terry loved his wife and family dearly.  He always looked forward to time with his four grandchildren and great-grandson.

Memorials may be made to Clinton County Right to Life.  Online condolences may be made at www.smithfamilyfuneralhomes.com.  The family is being served by Smith Family Funeral Homes - Goerge Chapel, Fowler, MI.

To order memorial trees or send flowers to the family in memory of Terrence Organek, please visit our flower store.
Send a Sympathy Card