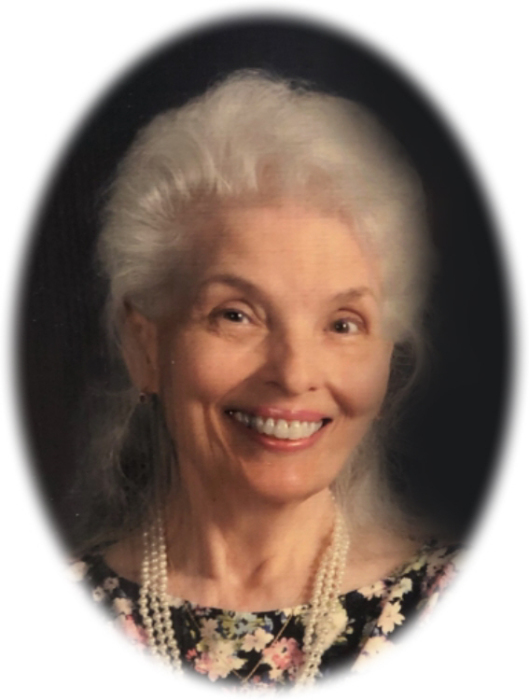 Sue Ann, daughter of Wilber and Ethel (Maddox) Durkee, was born on November 27, 1939 at her parents' home in Ovid, MI.  She had two siblings: her sister Juanita and brother Hugh.  Sue graduated from Ovid High School in 1958. Sue and Wells Monroe were married on February 7, 1959 at the United Church of Ovid. Together, they raised three sons: Kane, Kevin, and Klayton.

In the course of her life, Sue lived in Ovid, MI, Owosso, MI and Angola, IN, but she and Wells made their home in Ovid.  She worked for Jenks Drugs Store, Clinton County Drain Office, Kline’s Department Store, Monroe Hardware, and JCPenny.

Her life's pursuit and passion was all things art. She pursued art from an early age (grade school).  She enjoyed trying various styles and worked with a variety of mediums including: pencil/pen, charcoal, watercolor, pastel, acrylic, and oil. Primarily self-taught, she excelled at portraiture, but was highly motivated to paint just about anything including murals, themes, scenes and Caricatures.  Sue is an accomplished artist with works being exhibited in a number of art galleries throughout the years.  She has done murals for the United Church of Ovid, Judy's Diner, and Ovid Library Carriage House. As a member of several councils (Shiawassee Arts Council, Clinton County Arts Council, Elsie Arts Council, and National Museum of Women in The Arts), Sue has sold various works and has been commissioned a number of times throughout her career.

Reading was a pastime she enjoyed, and she was honored and happy to illustrate a children's book, Gingerbread Grandma, by Evelyn Wilhelm Behrens. Sue was a member of the Jobs Daughters and the United Church of Ovid.

Memorials may be made to a Charity of the Donor's Choice, Ovid Public Library or to the United Church of Ovid. Online condolences can be sent to www.smithfamilyfuneralhomes.com. The family is being served by Smith Family Funeral Homes - Houghton Chapel, Ovid, Michigan.

To order memorial trees or send flowers to the family in memory of Sue Monroe, please visit our flower store.
Send a Sympathy Card