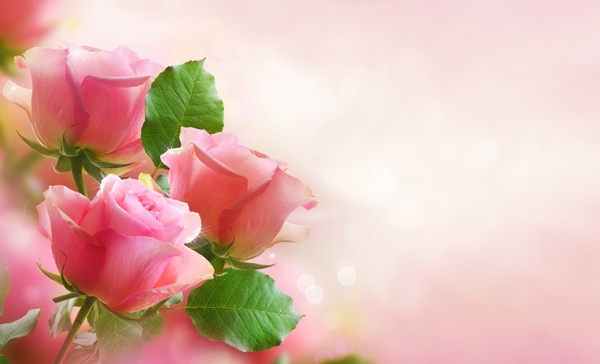 Cremation has taken place and a Private Memorial Service will be held at a later date.

Shirley was born in St. Louis, Michigan on December 7, 1935, the daughter of Melvin and Goldie Viola (Topping) Robinson. Shirley married Robert J. Brownridge and he passed away on August 20, 2009.

To order memorial trees or send flowers to the family in memory of Shirley Brownridge, please visit our flower store.