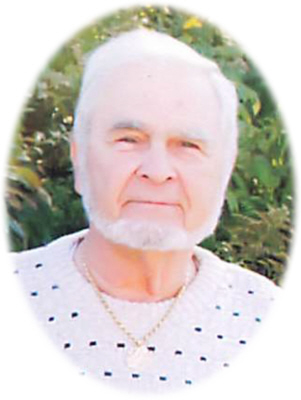 A Private Graveside Service will be held at Riverside Cemetery, Elsie, MI.

Ron worked for the Lansing State Journal as a journeyman printer.  He retired in 2001 as a foreman at the Delta Plant.  He liked woodworking, mushroom hunting and playing cribbage with anyone. Ron enjoyed fishing and teaching his grandkids to fish.

Memorials may be made to the Lansing City Rescue Mission, 2216 South Cedar Lansing, MI 48910, Animal Placement Bureau, P.O. Box 80146, Lansing, MI, 48908 or to Heartland Hospice, Mason, MI. Online condolences can be made at www.smithfamilyfuneralhomes.com. The family is being served by Smith Family Funeral Homes, Elsie, MI.

To order memorial trees or send flowers to the family in memory of Ronald Fulger Sr., please visit our flower store.
Send a Sympathy Card