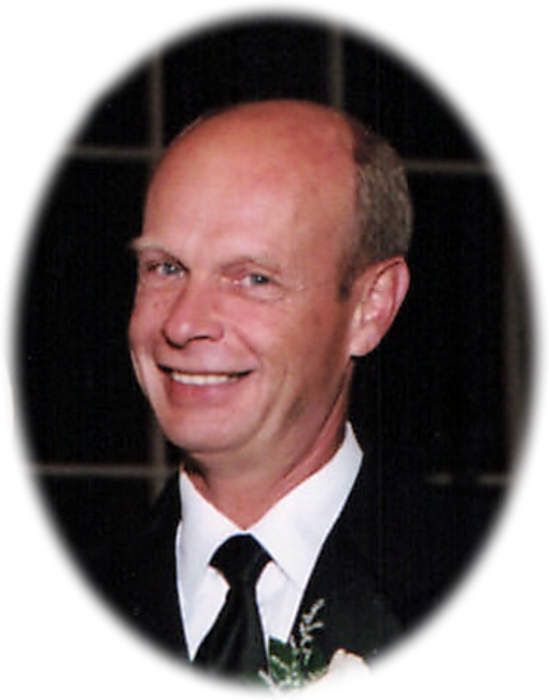 Rodney was born in Alma, Michigan on November 4, 1952, the son of Dale R. and Annetta Louise (Amont) Smith.  Rod graduated from Ithaca High School with the class of 1970.

He has worked driving an asphalt truck. He also worked for a body shop dealership and ran a wrecker locally.  He followed his true passion and worked for Alta Construction and ultimately worked for himself, starting Gratiot Construction in 1988.  In 1996 he started working for Wigen, Tincknell, Meyer, and Associates in Saginaw.

He was very involved in the North Star community.  He held the position of Township Supervisor for several years and began the annual Easter Egg Hunt.  He lived in the house that was built by his family in the late 1800's.  His family owned and operated the brick company which made the bricks for many of the homes in the North Star area.   Rodney was also a licensed pilot and owned his own small plane.  Rodney thoroughly loved flying.

He is survived by his 2 daughters: Nicole and David Kirby of St. Johns, MI, and Danielle Marr of Ithaca, MI; 4 grandchildren: Breckin and Rian Kirby and Mylia and Rayli Marr; 2 brothers: Michael and Patricia Smith and Charles and Beverly Smith.   Rodney was preceded in death by his father Dale Smith, and mother Annetta (Rudy) Beracy.

Memorials may be made to St. Jude’s Children Hospital, 501 St. Jude Place Memphis, TN. 38105.  Online condolences can be sent to www.smithfamilyfuneralhomes.com.  The family is being served by Smith Family Funeral Homes, Ithaca, MI.

To order memorial trees or send flowers to the family in memory of Rodney Smith, please visit our flower store.
Send a Sympathy Card