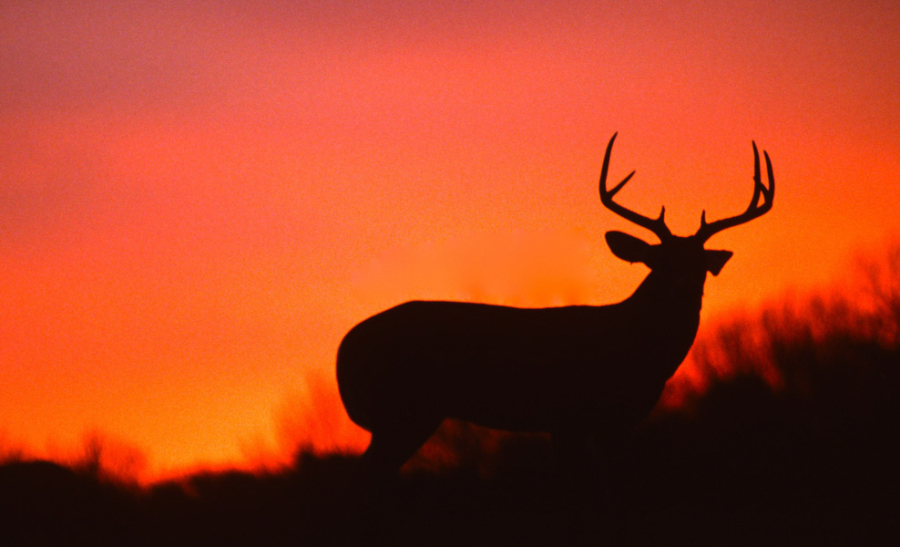 Per his wishes he was cremated and there will be no services taking place.

Rodney was born in Lansing, MI, on December 19, 1950, to Theron John and Doloris Joyce (Litwiller) Richards.

He was an avid hunter and fisherman. Rodney worked at General Motors for 34 years as a Journeyman Cutter/Grinder and Truck Repairman. He was a member of the Local 652.

To order memorial trees or send flowers to the family in memory of Rodney Richards, please visit our flower store.
Send a Sympathy Card