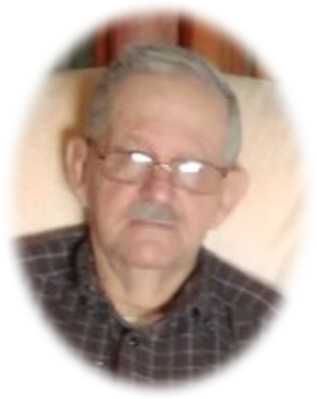 Per his wishes he has been cremated and no services will take place.

Robert worked as a Merchant Marine on the Great Lakes and a laborer for the Labors Union 1098 for several years.  He enjoyed spending his time outdoors, hunting, and fishing.  Most of all he loved to be around his family and grandkids.  His favorite spot to be was at his log cabin that he built on Bois Blanc Island.

To order memorial trees or send flowers to the family in memory of Robert Williams, please visit our flower store.