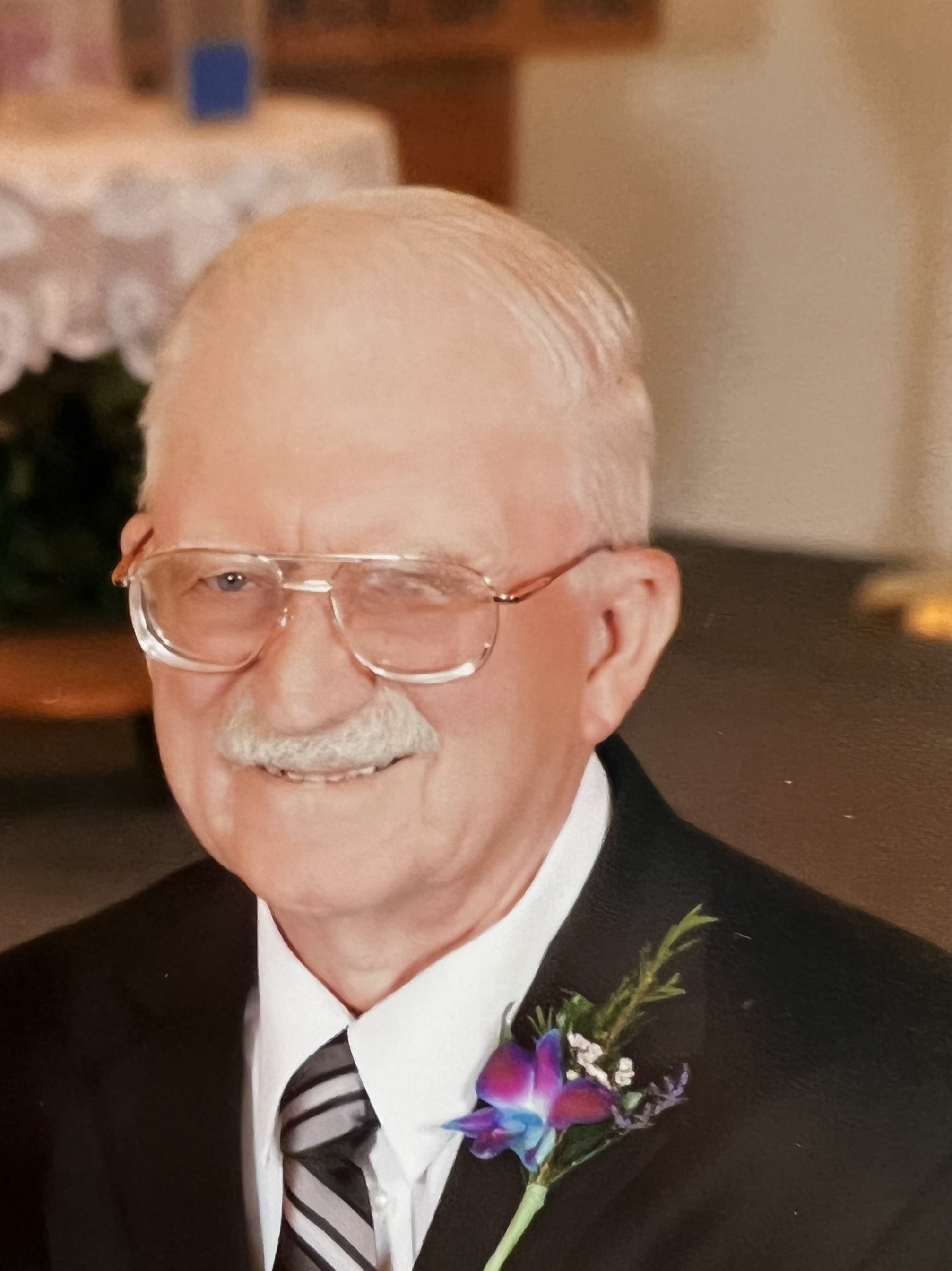 Robert was born in Owosso, Michigan on February 20, 1927, the son of Howard and Velma M. (Hopkins) Wilber.  On January 3, 1948, Robert married Dorothy Marie Roth in Owosso, Michigan; they were blessed with 62 years of marriage, prior to her passing on November 19, 2010.  He served his country in the U.S. Army.  Robert retired from General Motors in Flint after 28 years of service.  He enjoyed bowling and playing the Michigan Lottery. He was an avid Detroit Lions and Tiger fan.

To order memorial trees or send flowers to the family in memory of Robert Lee Wilber, please visit our flower store.