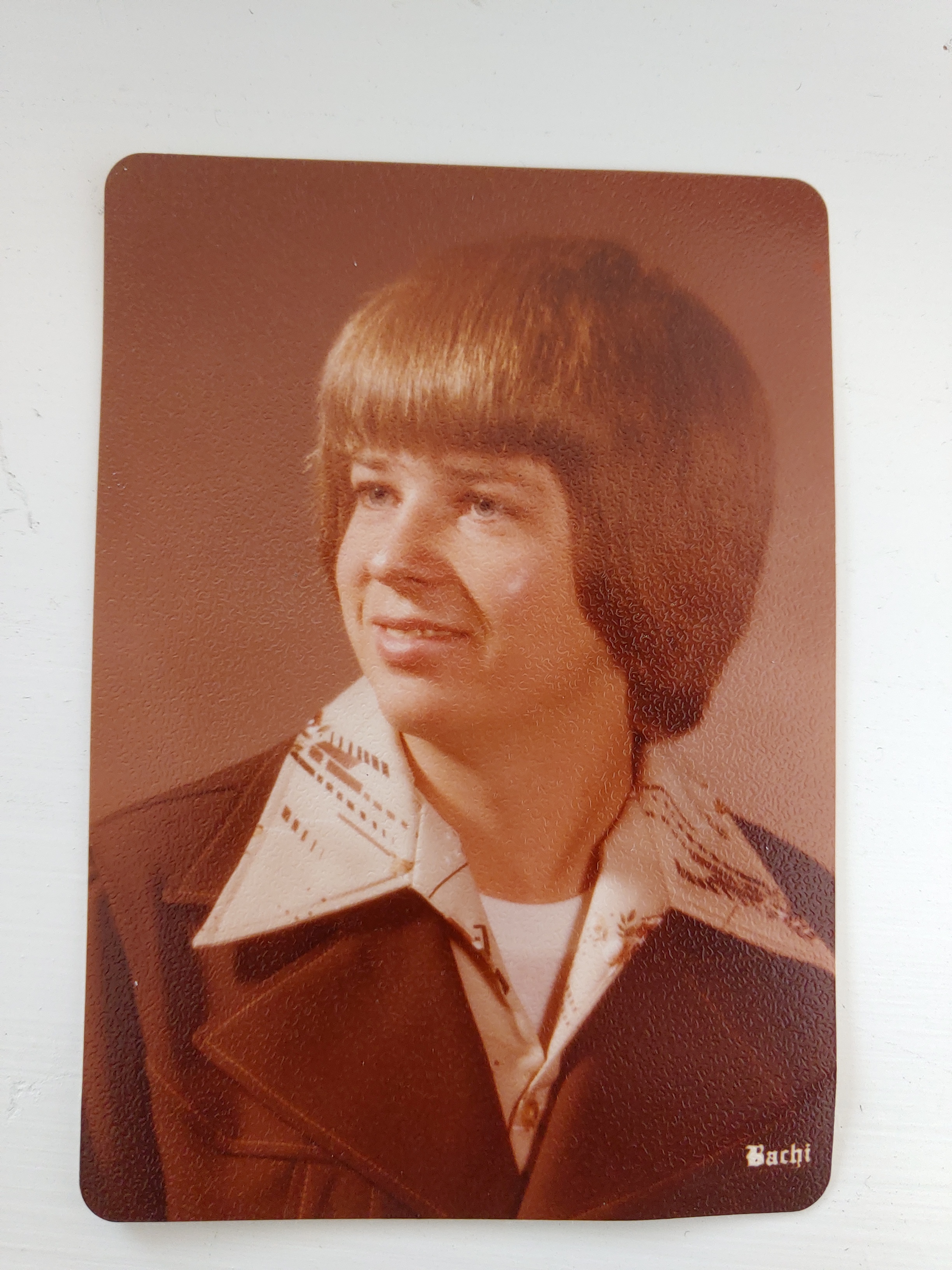 Robert was born in Breckenridge, Michigan on January 9, 1960, the son of Robert Lewis, Sr. and Shirley Ann (Shelley) Smith.  He graduated from Alma High School.

Bobby loved to spend time with his family and tell stories about his adventures.  He was a drywall finisher for many years. Bobby's pride and joy was his 1966 convertible Chevy Chevelle.  He bought it with a tree growing out of it and completely restored.

He is survived by his sisters: Debra Cody of Alma, MI; and Robin Gibson of Crystal, MI; brother Philip Smith of Clare, MI; and six nieces and nephews: Charity Cody, Brandy Carman, Chad Monroe, Brad Monroe, Nick Smith, and Sophie Carson.  He was preceded in death by his parents, one sister Donna Lee Smith, and brother-in-law Orville Cody.

Online condolences may be made at www.smithfamilyfuneralhomes.com. The family is being served by Smith Family Funeral Homes, Ithaca, Michigan.

To order memorial trees or send flowers to the family in memory of Robert Louis Smith, Jr., please visit our flower store.