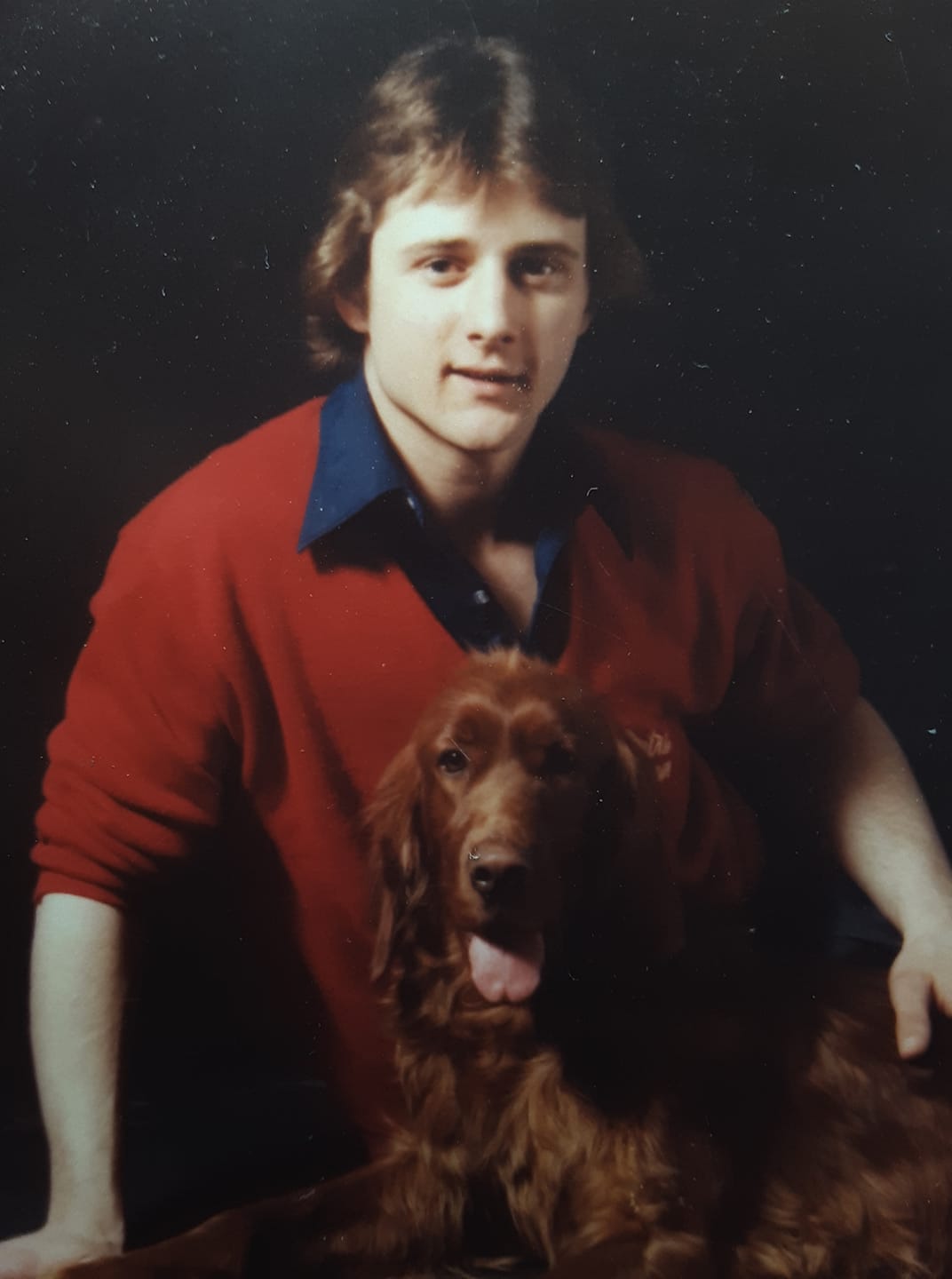 Robert E.  McCue, of Laingsburg, died suddenly at home on April 19, 2022 at the age of 59. Robert was born on January 30, 1963  to  Judith  McCue  of  Shepardsville  and  Robert  McCue  of  Virginia. Robert spent his early years in the Virginia area before moving to Shepardsville, a place he called home, he appreciated the country life.

Robert was a 1981 graduate of Ovid-Elsie High School. After completion of high school, he worked at Deisler Nursery (across from the cemetery) in Ovid; where his love of nature was brought forth. One of his favorite things was watching the sun rise and seeing the flowers and plants come to life. Robert  liked  being  out-of-doors,  hunting,  fishing,  cutting  wood  and  of  course,  gardening  along with taking time to enjoy animals. In the last few years Robert enjoyed Facebook. He especially liked the site “Michigan’s Old Barns”. He kept many of the photos along with keeping many more friends on Facebook.

Robert is survived by his daughter Abby McCue of Rockford and his sisters: Denise McCue and Kelly McDermott of Florida.  He was predeceased in death by his parents.

To order memorial trees or send flowers to the family in memory of Robert E. "Bobby" McCue, please visit our flower store.