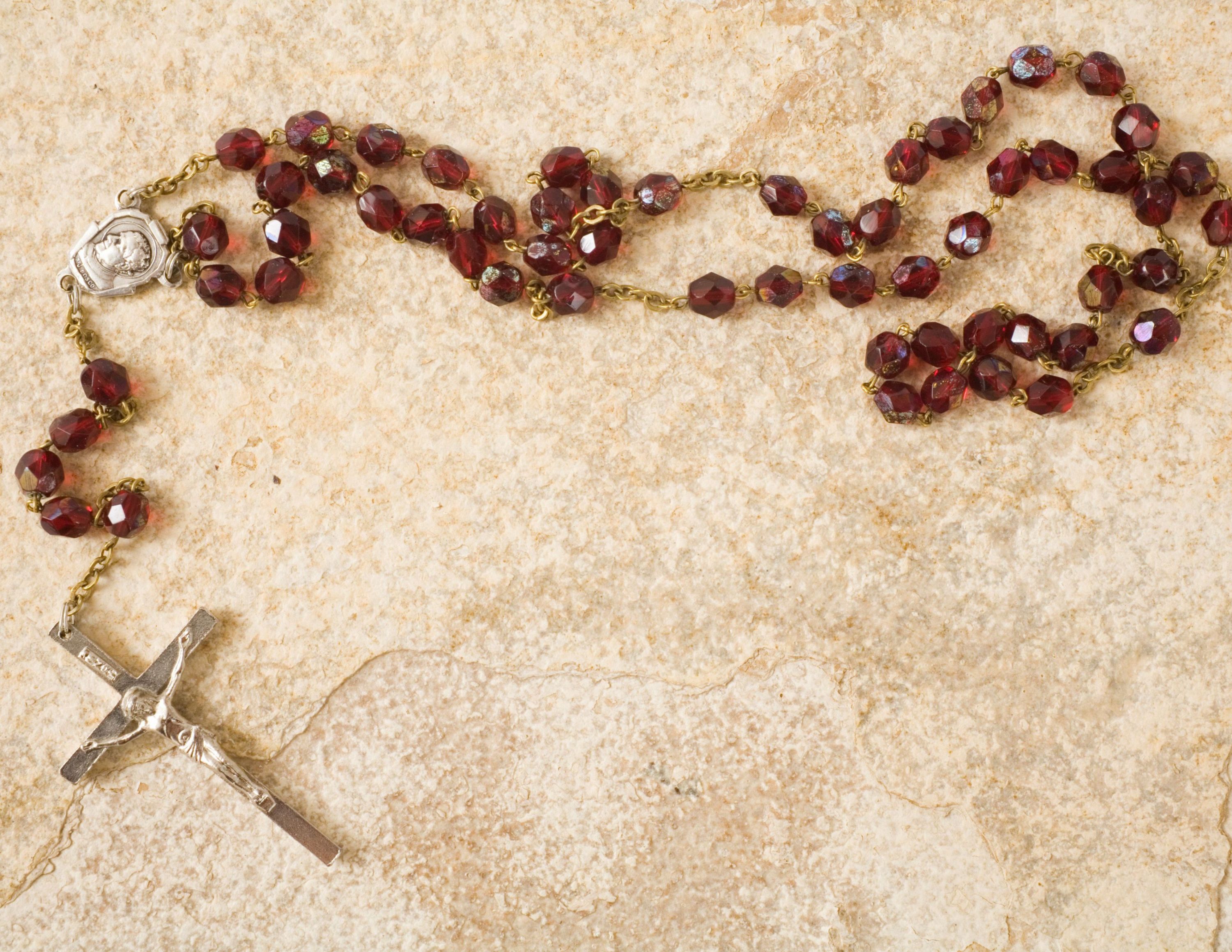 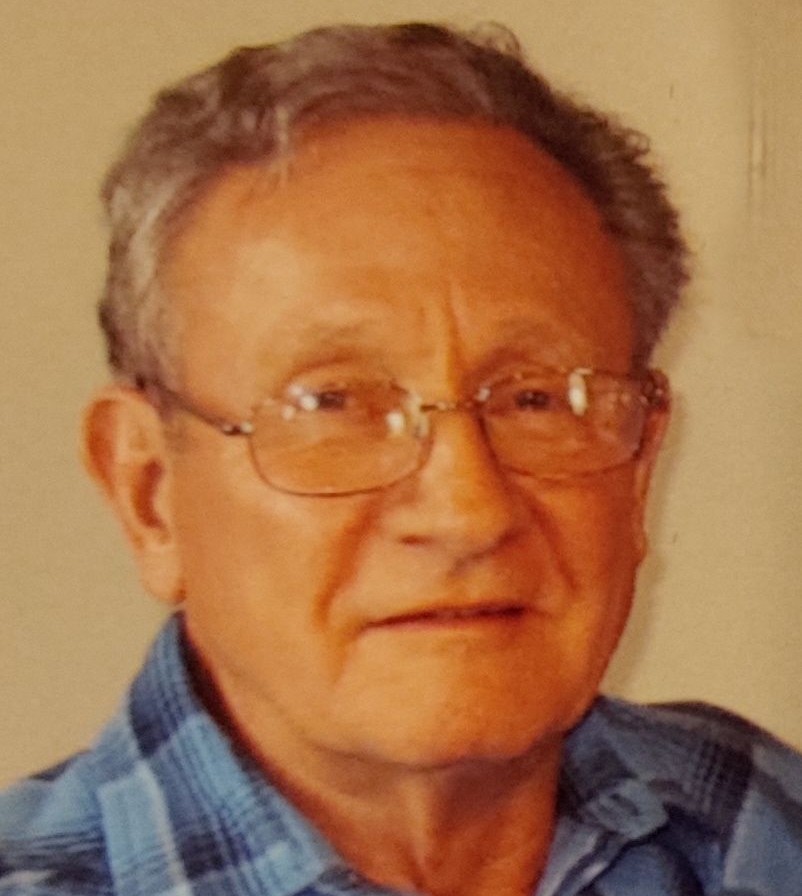 A Mass of Christian Burial will be held at Most Holy Trinity Catholic Church, Fowler, MI, at 10:30 A.M. on Friday, February 4, 2022, with Rev. Fr. Dennis Howard presiding and Rev. Fr. Dennis Spitzley concelebrating. Burial will follow at Most Holy Trinity Cemetery, Fowler, MI.  Visitation will be held at Smith Family Funeral Homes – Goerge Chapel,  on Thursday, February 3, 2022 2-8 P.M. with a rosary being prayed at 7:00 P.M. at the funeral home.

Robert was born in St. Johns, Michigan on September 20, 1947, the son of August and Leona M. (Lenneman) Bierstetel.  He graduated from Pewamo-Westphalia High School with the class of 1965.  On May 11, 1968, Robert married Susan Marie Simon at Most Holy Trinity Catholic Church, Fowler, MI.  They were blessed with 53 years of marriage.  He was a member of Most Holy Trinity where he sang in the choir for many years. He was also a member of the Knights of Columbus.

Bob served on the Fowler Fire Department for many years.  He was a member of Clintonaires Barbershop Chorus and was privileged to sing the National Anthem at Comerica Park five times for his beloved Detroit Tigers.  Bob was an electrician for General Motors for 41 years, retiring in 2006.  He was a member of the Portland Cruisers.  He loved his classic cars and currently owned a 1965 Oldsmobile Dynamic 88.

Bob enjoyed talking to anyone and everyone.  He made friends wherever he went.  Most of all, Bob loved his family and spending time with them.

Memorials may be made to Most Holy Trinity Educational Trust Fund  or Ele's Place. Online condolences may be made at www.smithfamilyfuneralhomes.com. The family is being served by Smith Family Funeral Homes - Goerge Chapel, Fowler, Michigan.

To order memorial trees or send flowers to the family in memory of Robert Joseph "Bob" Bierstetel, please visit our flower store.