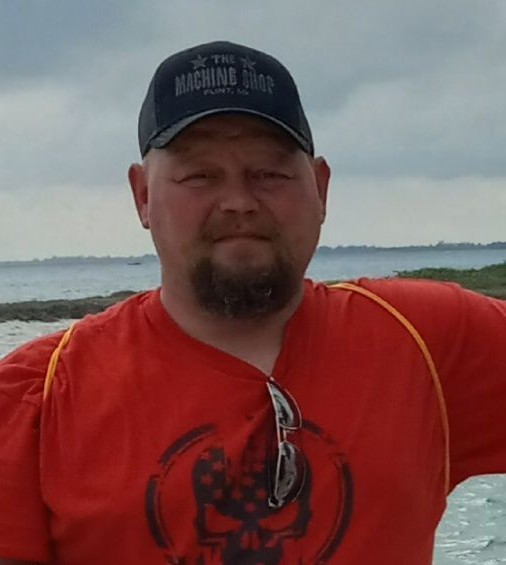 Ricky was born in St. Johns, MI on June 8, 1980, the son of Roger William and Linda Lee (Fillmore) Rademacher.  He graduated from Ovid-Elsie High School with the class of 1999.  On June 24, 2017, Ricky married Misty Renae Atherton in Bannister, MI.

Ricky loved his family dearly, especially his granddaughter.  He loved being around people.  He was never serious and was always looking for a laugh or to make others laugh.  He was an avid outdoorsman and enjoyed working with wood.  Ricky was a dairy farmer for many years and was well known in the area for his expertise.

Online condolences may be made at www.smithfamilyfuneralhomes.com. The family is being served by Smith Family Funeral Homes, Elsie, Michigan.

To order memorial trees or send flowers to the family in memory of Ricky William Rademacher, please visit our flower store.