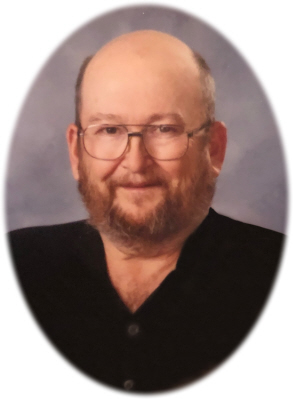 Richard was born on June 3, 1949, the son of Billy Loynes and Bertha (Bearup) Acre-Whitaker. He graduated from Ovid Elsie High School with the class of 1967. Dick married Rosemary Ann Barrett on June 15, 1968, at Duplain Church of Christ.  Rosemary passed away on July 1, 2000.

Dick retired from Lear Corporation in Elsie after many years of service. He enjoyed hunting and fishing. He enjoyed watching all sports especially the ones his grandkids played in. If you ever wanted to find him, he could be found at a field or court supporting his grandchildren. He was an avid Michigan State fan and was proud that his granddaughter was an MSU cheerleader. Most of all Dick loved spending time with his family.

He is survived by his sons: James and Sherry Loynes of Rainbow Lake; Mike and Heidi Loynes of St. Johns; grandchildren: Austin, Courtney, Jakob, Shayne, and Isabella Loynes; sister Martha Kadolph of Drummond Island; and several step siblings. He is also survived by many brothers and sisters-in-law.  He was preceded in death by his parents, wife Rosemary, and brother Kelly Loynes.

Memorials may be made to Ovid Elsie Sports Boosters. Online condolences can be sent to www.smithfamilyfuneralhomes.com. The family is being served by Smith Family Funeral Homes, Elsie, MI.

To order memorial trees or send flowers to the family in memory of Richard Loynes, please visit our flower store.
Send a Sympathy Card