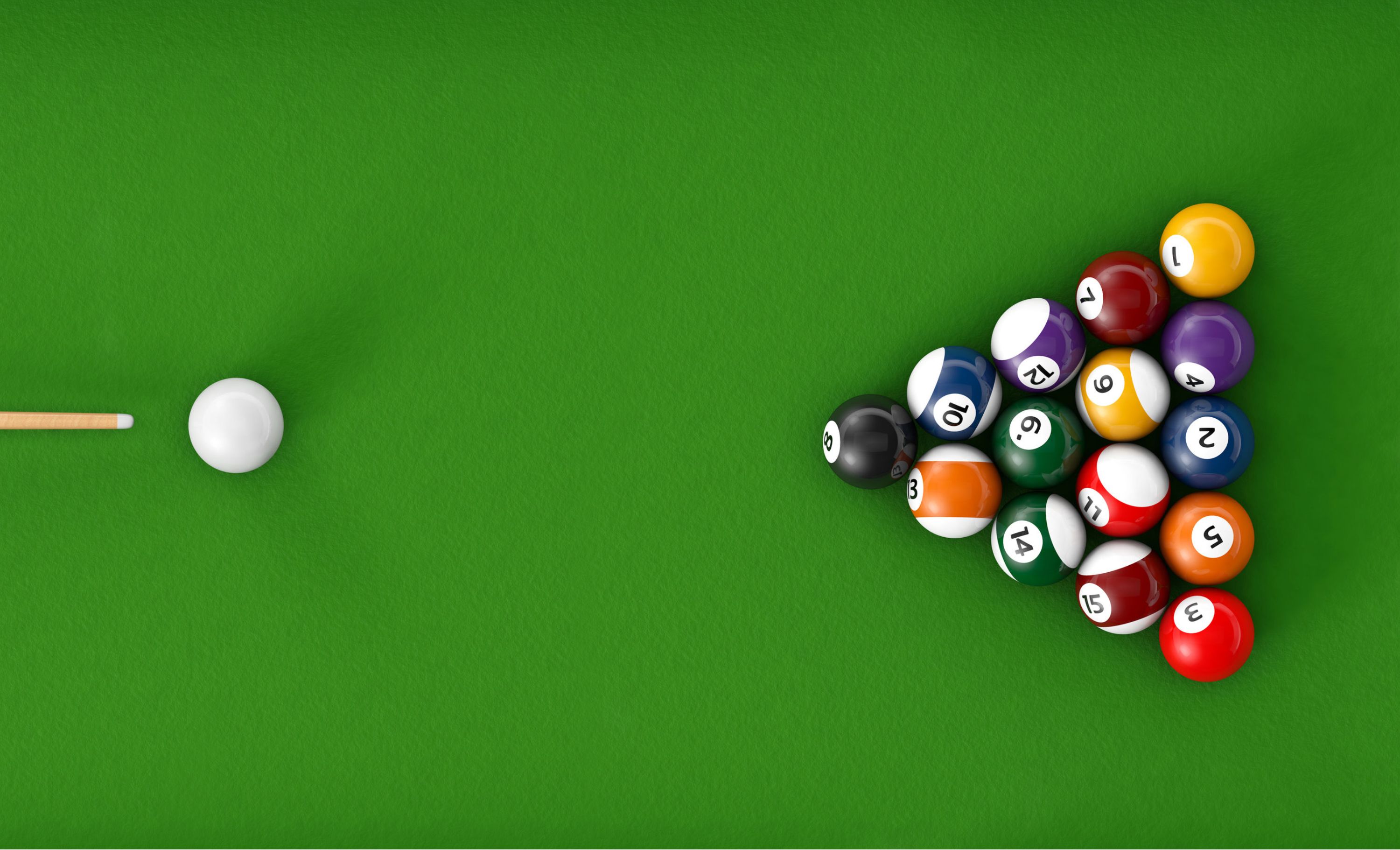 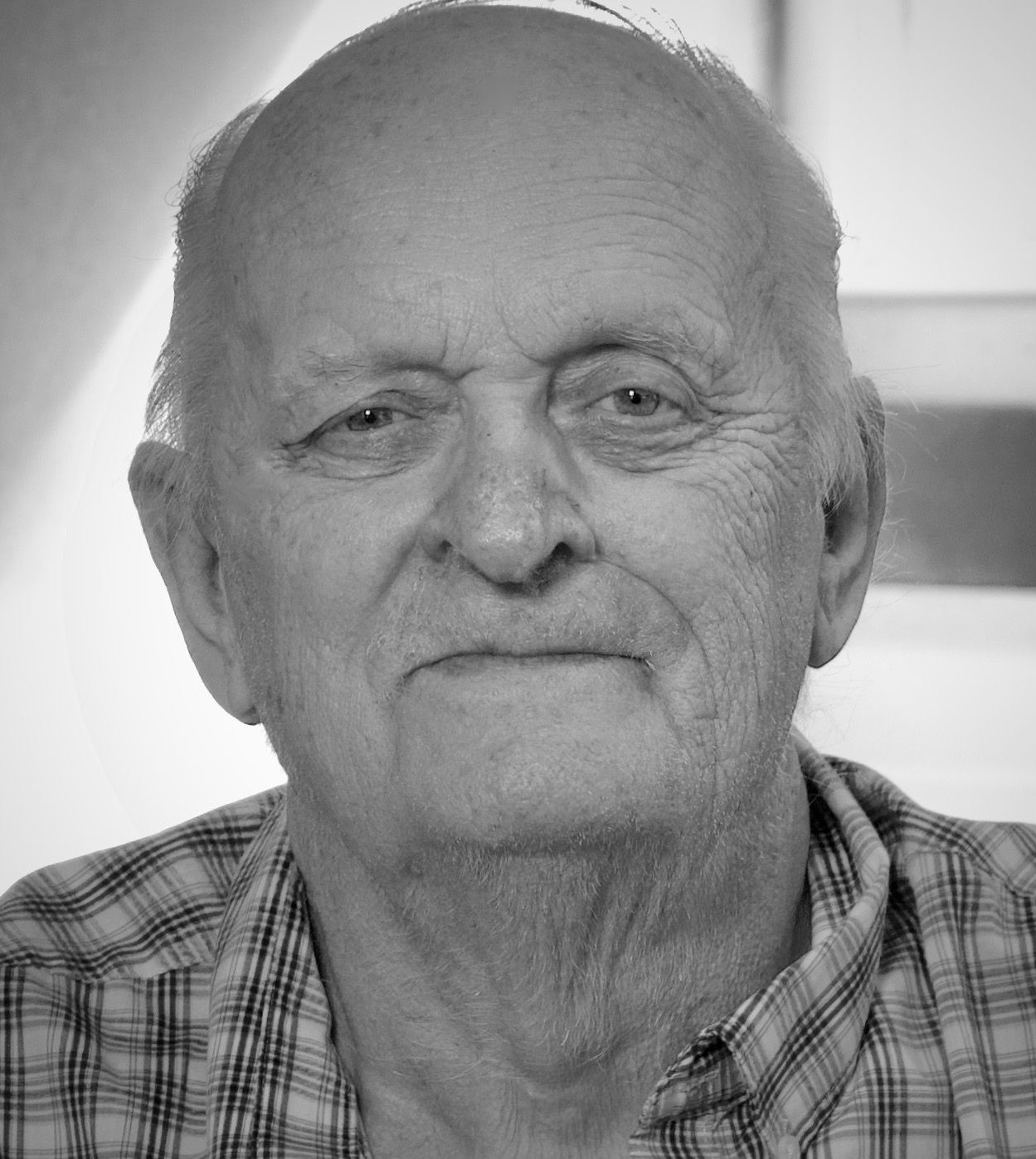 Funeral Services will be held at Smith Family Funeral Homes Ithaca, MI, at 1:00 P.M. on Thursday, March 31, 2022, with his family officiating. Burial will take place at North Star Cemetery, North Star, MI.  Visitation will be held on Thursday from 11:00 A.M. until the time of the service at the funeral home.

Richard was born in Adrian, Michigan on July 29, 1945, the son of Keith Orlando and Jauneta Adele (Davidson) Gilbert.  Richard married Terry Evonne Hoffman on December 6, 1963, in Blissfield, Michigan.  They were blessed with 50 years of marriage, prior to her passing on November 3, 2014.

Rich enjoyed driving limo with Dreamkeepers until his retirement.  He liked woodworking, playing pool and telling stories.  He had imaginative ideas; he was always creating things and helping family with projects.  He was a cub master and scout leader for many years while his kids were growing up. In later years, he loved gardening and canning.

Memorials may be made to Juvenile Diabetes Research Foundation.  Online condolences can be sent to www.smithfamilyfuneralhomes.com. The family is being served by Smith Family Funeral Homes, Ithaca, Michigan.

To order memorial trees or send flowers to the family in memory of Richard James "Rich" Gilbert, please visit our flower store.
Send a Sympathy Card