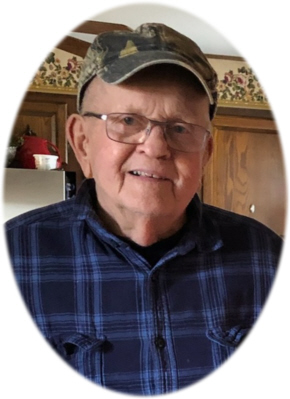 Richard A. “Rick” Bancroft age 83 of Ovid, passed away Monday, January 18, 2021 at Sparrow Hospital in Lansing.

Private Services will be held with burial at Maple Grove Cemetery, Ovid, MI.  A Celebration of Life will be held at a later date.

Memorials may be made to WOES Radio Station.  Online condolences can be made at www.smithfamilyfuneralhomes.com  The family is being served by Smith Family Funeral Homes, Elsie, MI.

To order memorial trees or send flowers to the family in memory of Richard Bancroft, please visit our flower store.