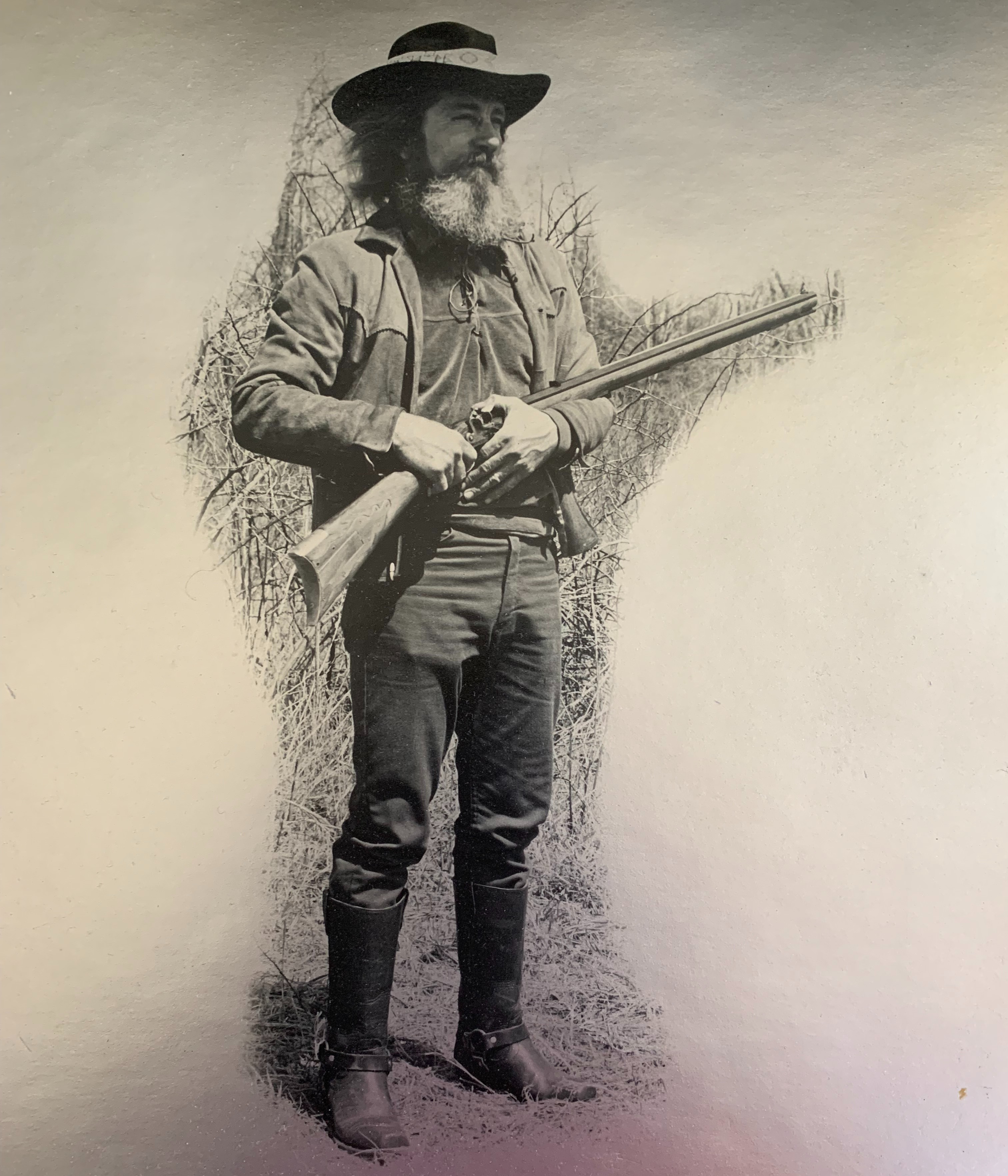 Rex was born in Dewitt, Michigan on April 20, 1927, the son of Alfred and Margaret (Tomlinson) Burgess.  Rex worked for Motor Wheel in Lansing for 46 years, retiring in 1992.  He enjoyed collecting guns and loved to hunt, fishing, riding his motorcycle and he was a pilot.  He also farmed and kept himself busy.

He is survived by his son, Bruce and Fran Burgess, of St. Johns, MI; five grandchildren: Todd and Sandy Smith, Theresa and Bret Legler, Barry and Amy Burgess, Holly and Anthony Dulimba, and Adam and Jamie Burgess. He is also survived by twelve great grandchildren, two great-great granddaughters; his sister Ruth Bowles and daughter-in-law, Beverly Burgess.   Rex was predeceased by his parents, two daughters: Susie and Janet and son Gene, two grandchildren: Troy and Melissa, two brothers: Rolland and Allen.

Memorials may be made to Ele's Place, 1148 West Oakland Ave. Lansing, Michigan 48915.  Online condolences can be sent to www.smithfamilyfuneralhomes.com. The family is being served by Smith Family Funeral Homes - Osgood Chapel, St. Johns, Michigan.