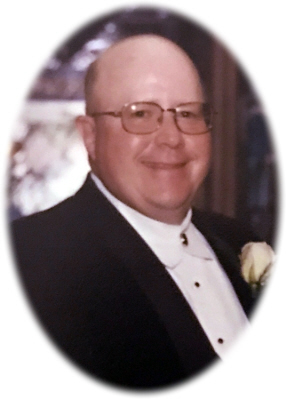 Funeral Services will be held at Smith Family Funeral Homes Ithaca, MI on Thursday, May 2, 2019 at 3:00 P.M., with Pastor Doug Strait officiating.  Burial will take place at a later date at Ithaca Cemetery.  Visitation will be held on Wednesday, May 1, 2019 from 5-8 P.M. at the funeral home.

Reginald was born in Alma, MI on September 10, 1946 the son of Leon Richard and Irene Marie (Barnes) Gulick.  He graduated from Ithaca High School with the class of 1964.  Reg married Nancy Betts on July 22, 1972 at the Ithaca Presbyterian Church. He resided most of his life in Ithaca.

Reg worked for Oldsmobile for 35 years, retiring in 1999.  He was a member of the Elks Lodge #1400 in Alma.  Reg enjoyed camping, riding his Goldwing motorcycle, snowmobiling, and drag racing.  He was an avid Detroit Tigers fan.  Going to his grandkids sporting events was his favorite pastime.  Reg also enjoyed golfing with his friends and family.

Memorials may be made to the Ithaca Fire and Rescue.  Online condolences can be sent to www.smithfamilyfuneralhomes.com. The family is being served by Smith Family Funeral Homes, Ithaca, MI.

To order memorial trees or send flowers to the family in memory of Reginald Gulick, please visit our flower store.