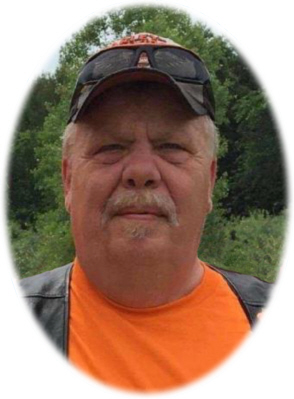 After retirement Randy spent time doing things he loved, such as riding his Harley Davidson, hunting, fishing, camping, cookouts, and spending time with his children and grandchildren. He served as a board member for the St. Louis Moose Lodge #1566 for several years and was a pillar within the lodge. He was also a Moose on Bikes #1566 (MOB) member.

To order memorial trees or send flowers to the family in memory of Randy Gates, please visit our flower store.