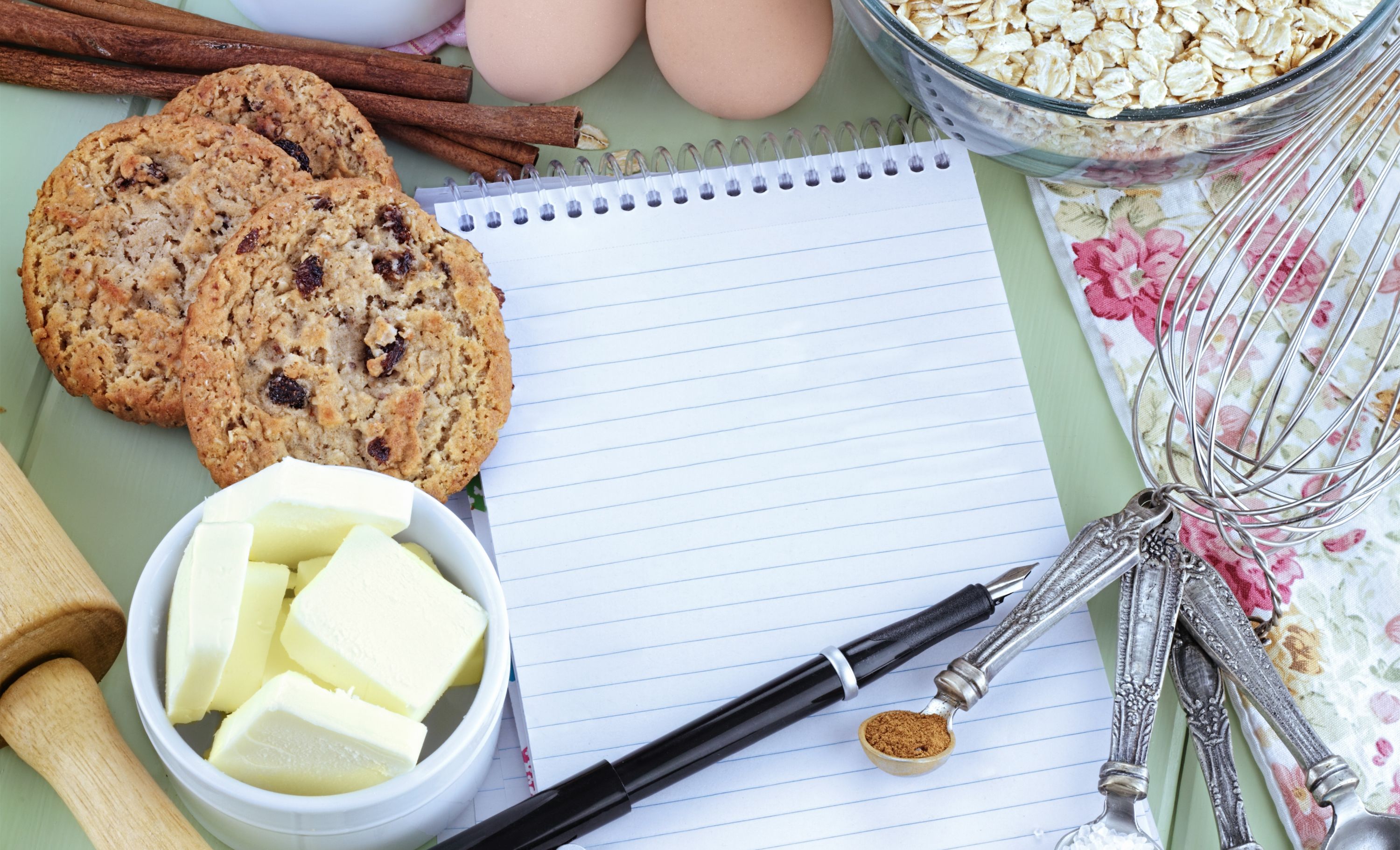 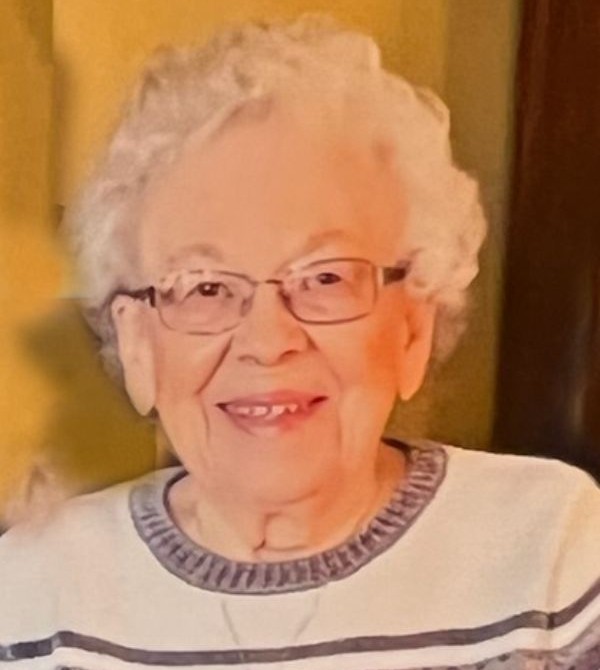 Pauline was born in Manchester, Michigan on February 28, 1932, the daughter of Benjamin and Thelma (Eicher) Temple.  She graduated from Bad Axe High School class of 1949.   She earned her Bachelor Degree in Education from Central Michigan University in 1967.  Pat married Eugene Robert Pitcher August 6, 1952 in Bad Axe, MI.

Pat resided most of her adult life in Ithaca.  She was a teacher and began her career in a one room school house and later retired from Ithaca Public Schools in 1991.  She was an avid reader and enjoyed crossword puzzles. Pat baked for her family and her snickerdoodle, molasses cookies and haystack treats will be missed.  She was very giving and donated to many organizations.  Pat attended the Ithaca Baptist Church.

Memorials may be made to Ithaca Baptist Church, 221 Norton Gibbs Drive Ithaca, MI 48847 or Thompson Home Library.  Online condolences can be sent to www.smithfamilyfuneralhomes.com.  The family is being served by Smith Family Funeral Homes, Ithaca, Michigan.

To order memorial trees or send flowers to the family in memory of Pauline Lenore "Pat" Pitcher, please visit our flower store.
Send a Sympathy Card