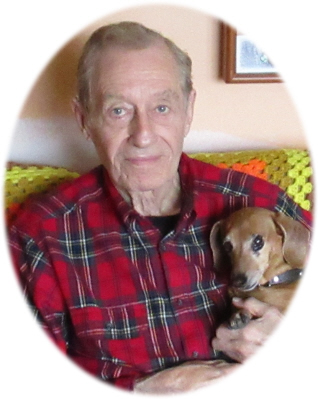 Paul was born in Ladysmith, WI on March 26, 1934 to Martin and Virginia (Burns) Boss.  Paul moved to Lansing where he owned Import Auto Parts; later moving to Elsie where he owned Boss Enterprise and sold Volkswagen parts out of his home.  Paul enjoyed NASCAR and off road racing, going to flea markets, and his dog Angel.

Online condolences can be made at www.smithfamilyfuneralhomes.com  The family is being served by Smith Family Funeral Homes, Elsie, MI.

To order memorial trees or send flowers to the family in memory of Paul Boss, please visit our flower store.
Send a Sympathy Card