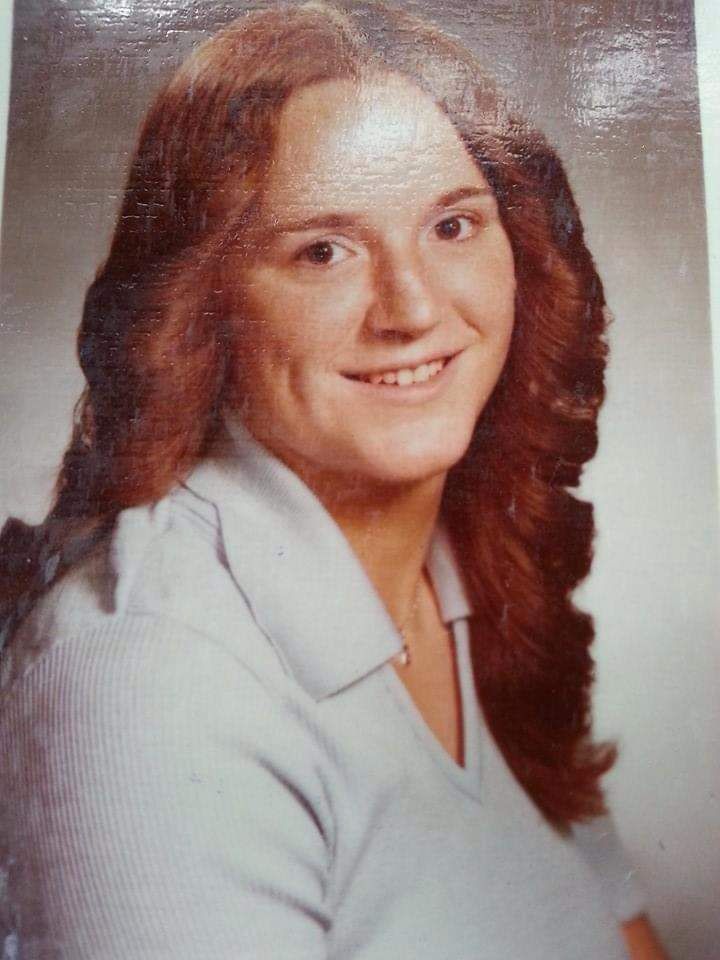 Pamela was born in Alma, Michigan on October 31, 1960, the daughter of Jerry and Joann (Pittman) Myers.  She graduated from Ithaca High School with the class of 1978 where she held the shot put record for many years.  Pamela proudly served her country in the U.S. Air Force.

After her time in the service, Pamela moved to Florida where she lived and raised her family.  In 2010, she moved back to Michigan where she was a cook at Petticoat Junction for the last 10 years.

Pamela had a big heart and was always willing to help others. Even in death, she helped others by requesting to be an organ donor.  She was quick to volunteer her skills in friends' projects.  She loved her family and spent as much time as possible with her grandchildren.

Memorials may be made to the American Diabetes Association.  Online condolences may be made at www.smithfamilyfuneralhomes.com.  The family is being served by Smith Family Funeral Homes, Ithaca, Michigan.

To order memorial trees or send flowers to the family in memory of Pamela Marie (Myers) Petery, please visit our flower store.
Send a Sympathy Card