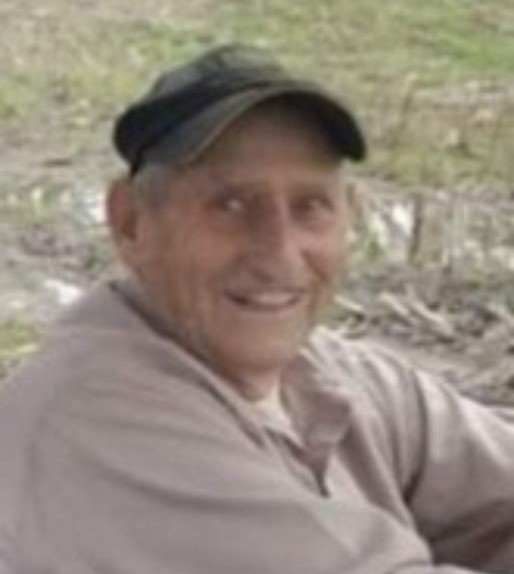 No services will be held at this time.

Online condolences can be sent to www.smithfamilyfuneralhomes.com. The family is being served by Smith Family Funeral Homes - Houghton Chapel, Ovid, Michigan.

To order memorial trees or send flowers to the family in memory of Neil A. Zeigler, please visit our flower store.