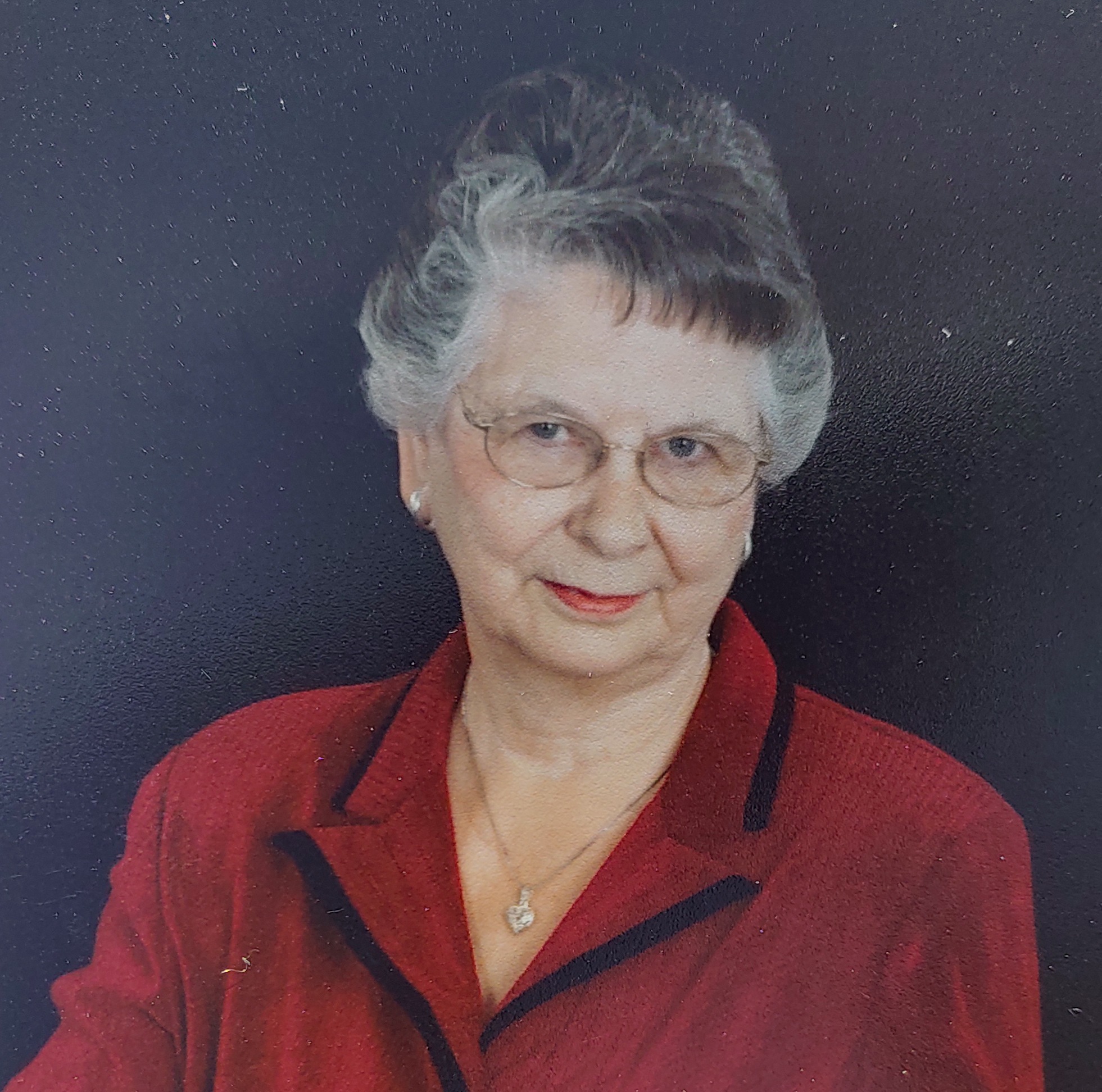 Nancy Kay Crites, age 86, of Ithaca, MI, entered into the arms of her Savior while surrounded by her family Thursday, May 12, 2022, at Sparrow Hospital, Lansing, MI after a short illness.

Nancy was born in rural Gratiot County, MI on January 30, 1936, the daughter of Leon A. and Goldie Mae (Wood) Martin. She was one of twelve siblings. She graduated from Ithaca High School Salutatorian of the class of 1954.  On June 26, 1954, Nancy married Howard Glenn Crites at the Ithaca United Methodist Church. They have been blessed with nearly 68 years of marriage.

Nancy was a quiet lady with a generous spirit. She gave of her time and talents to her family, church, and community. She volunteered at the Commission on Aging and was often seen with knitting needles in her hand making hats for children in need. She enjoyed being outside working in her gardens. Her zucchini bread will be missed by many of us.

Nancy was a stay at home mom until her children were grown and then was the payroll clerk for the RESD. She was a longtime active member of Ithaca Baptist Church. She and Howard were involved in every area of church ministry.  She loved her family. The memories of time spent together will be cherished by all.

Memorials may be made to Ithaca Senior Center or Ithaca Baptist Church. Online condolences may be made at www.smithfamilyfuneralhomes.com. The family is being served by Smith Family Funeral Homes, Ithaca, Michigan.

To order memorial trees or send flowers to the family in memory of Nancy Kay (Martin) Crites, please visit our flower store.