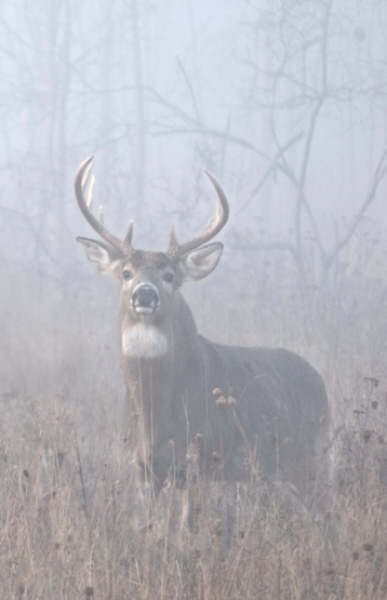 Michael was born in Detroit, MI, on April 18, 1948, the son of Zoltan Anton and Ellen Jane (Dwyer) Ferency.

Michael was a civil servant for over 20 years as an Assistant Prosecuting Attorney for Ingham County.  He was on the nursing board, bar association and adjunct professor for Michigan State University and Cooley Law School.  He loved hunting, rock collecting, and was an overall adventurer. Michael was a conservationist and a great arborist, knowing the Latin name of all the trees.  In his spare time, Michael was an avid reader, excellent cook and loved to play Bridge.  His gigantic presence was evident from the moment he entered the room.  Michael's personality was characterized by his high intellect, his integrity with an extremely high moral compass and his honesty.  He called things as they were.

He was known to tinker and work on his Ford tractor.  Michael was a carpenter and built his house from the roof to the basement.  He created many wood working projects and loved giving them to others.  He was a great gift giver, including a set of tractor tires and a tool belt for his wife.

Michael was a loyal and steadfast son to his 94 year old mother. Cherished and terrific husband, father, grandfather, uncle and mentor too many; but most of all loved spending time with his grandchildren and did so with all of his heart.

Online condolences can be sent to www.smithfamilyfuneralhomes.com. The family is being served by Smith Family Funeral Homes - Osgood Chapel, St. Johns, Michigan.

To order memorial trees or send flowers to the family in memory of Michael Ferency, please visit our flower store.
Send a Sympathy Card