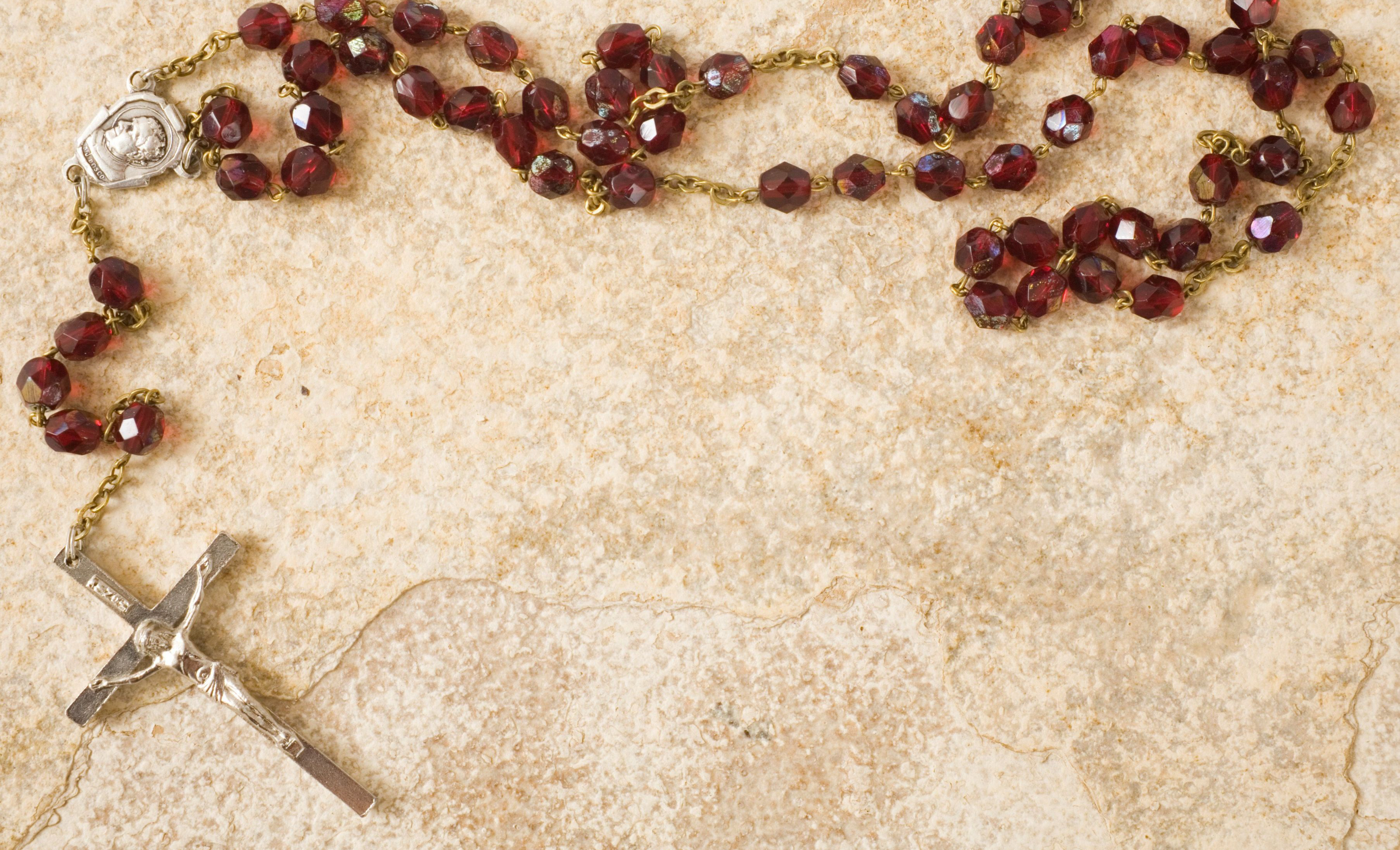 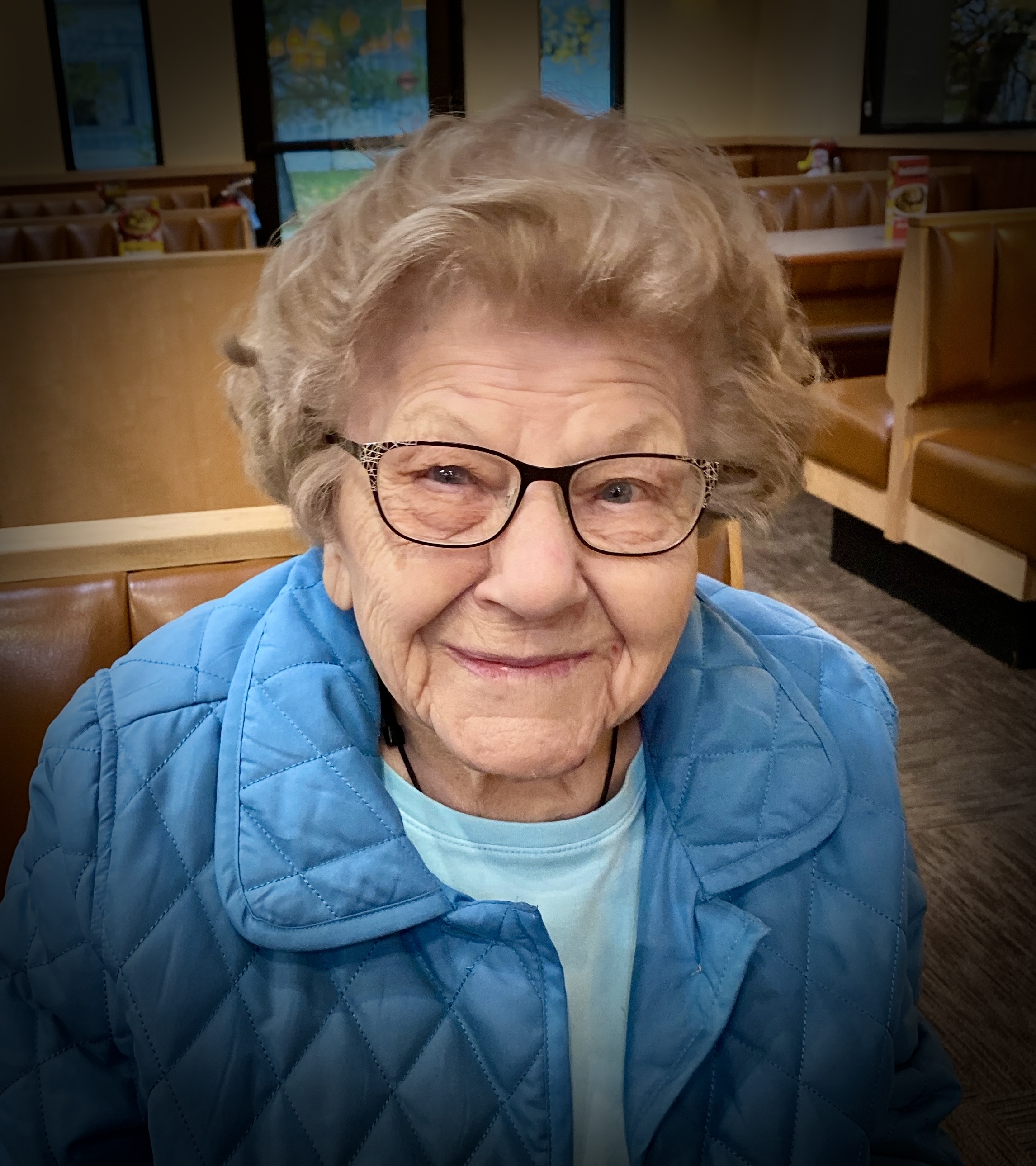 In accordance with Mary’s wishes, cremation has taken place and private family burial will take place at a later date.

Mary was born in Flushing, Michigan on March 14, 1922, the daughter of Martin and Anna (Horak) Hornak. She has lived in St. Johns since 1954 and was a member of the St. Joseph Catholic Church. She worked at Clinton Memorial Hospital as a dietician for 30 years. On June 17, 1944, she married Emil A. Kus and he preceded her in death on February 10, 1959.

To learn more about Mary’s life, her story was posted in the Owasso Independent or you can visit: https://owossoindependent.com/st-johns-woman-with-corunna-cabin-connection-celebrates-milestone-birthday/ . This was published for her 100th birthday.

Memorials may be made in Mary’s name may be made to either Hazel Findlay Country Manor or the St. Joseph School Educational Trust Fund.  Online condolences may be made at www.smithfamilyfuneralhomes.com.  The family is being served by Smith Family Funeral Homes – Osgood Chapel, St. Johns, Michigan.

To order memorial trees or send flowers to the family in memory of Mary Ann (Hornak) Kus, please visit our flower store.