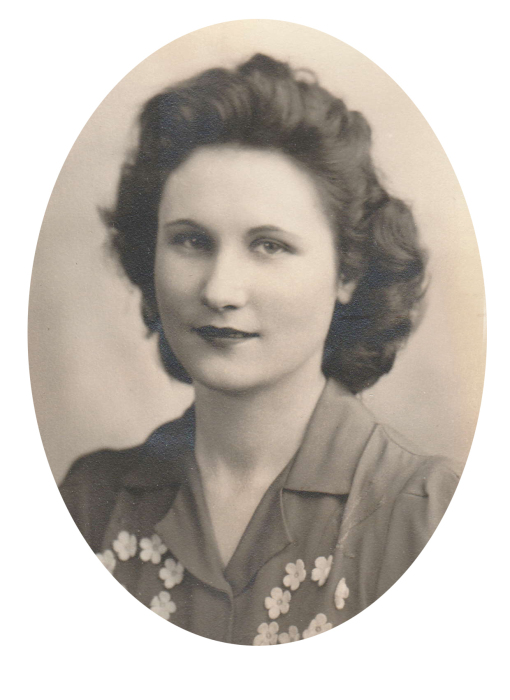 Mary was born in Bannister, MI on , the daughter of Michael and Frances (Smihal) Bielik.  She graduated from Ashley High School with the class of 1940.

After graduation she went to work as a clerk with the post office. In 1950, became a rural letter carrier until her retirement in 1981.  During her career she was very involved with the Michigan Rural Letter Carriers Association as secretary/treasurer for over 20 years and was selected member of the year in 1982.  Mary was the editor for the Michigan Rural Letter Carriers Associations newspaper for many years, even after her retirement.  Mary received a certificate from the National Rural Carriers Association for 70 years of membership.  She enjoyed ceramics, painting and knitting.  She was a member of the Ashley United Methodist Church.

Memorials may be made to Ashley Community School Library or the Ashley United Methodist Church or the Ashley Fire and Rescue Department.  Online condolences can be sent to www.smithfamilyfuneralhomes.com. The family is being served by Smith Family Funeral Homes, .

To order memorial trees or send flowers to the family in memory of Mary Bielik, please visit our flower store.