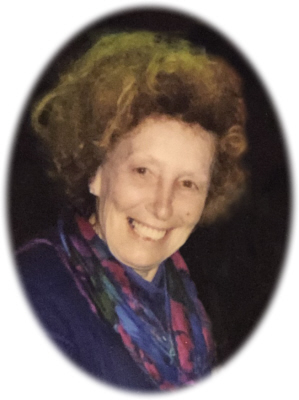 Margaret Frances Gilbert, age 94, of Ithaca, MI, passed away Tuesday, October 8, 2019, at her home, with her family close beside her.

Funeral Services will be held at Smith Family Funeral Homes Ithaca, MI, on Friday, October 11, 2019 at 11:00 A.M., with Pastor Doug Strait officiating.  Burial will take place at Ithaca Cemetery, Ithaca, MI. Visitation will be held on Thursday, October 10, 2019 from 5-8 P.M. at the funeral home.

Margaret was born in Crystal, MI on October 28, 1924, the daughter of Frank and Hazel (Klees) Hollabaugh. Margaret attended Crystal school. She loved going dancing with her sisters at the skating rink; which is where she met the love of her life, John Gilbert. John and Margaret were married on January 12, 1947. The couple resided in Ithaca, where they were local dairy farmers. Margaret was a very hard worker and never found a task she couldn't tackle. Jack and Margaret had 3 sons and one daughter, countless animals and loved and cherished raising their family on their farm. Everyone knew they were always welcome at Mrs. G's and Margaret never met someone who didn't become a friend. Anyone knew if they walked in the door, Margaret would have food cooking on the stove or something sweet in the oven, and she was always famous for her homemade long johns and frosting. John and Margaret were members of PCA and MMPA and often enjoyed traveling to conventions all over the United States. Margaret was also involved with 4H. After she retired, she loved walking, her flowers and took great pride in her yard.

Memorials may be made to Sparrow Hospice, 1322 E. Michigan Ave., Suite 204, Lansing, MI 48909. Online condolences can be sent to www.smithfamilyfuneralhomes.com. The family is being served by Smith Family Funeral Homes, Ithaca, MI.

To order memorial trees or send flowers to the family in memory of Margaret Gilbert, please visit our flower store.