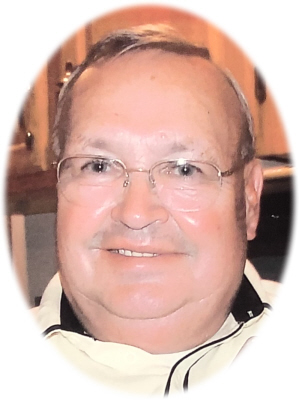 Funeral Services will be held at Smith Family Funeral Homes - Houghton Chapel, Ovid, MI, at 3:00 P.M. on Saturday, September 18, 2021.  Burial will take place at Maple Grove Cemetery, Ovid, MI. Visitation will be held on Saturday from 2:00 P.M. until the time of the service.

Leo retired from MMPA in Ovid after many years of service.  He was a volunteer firefighter for the Ovid-Middlebury Fire Department for many years.  He enjoyed camping, spending winters in Davenport, Florida and he was an avid Michigan State fan.  Family was a big part of Leo's life and he loved spending time with them.  He was a member of the Ovid Lions Club, Masonic Lodge, and the United Church of Ovid.

Memorials may be made to the United Church of Ovid or the American Cancer Society. Online condolences can be sent to www.smithfamilyfuneralhomes.com. The family is being served by Smith Family Funeral Homes - Houghton Chapel, Ovid, Michigan.

To order memorial trees or send flowers to the family in memory of Leo Cox, please visit our flower store.