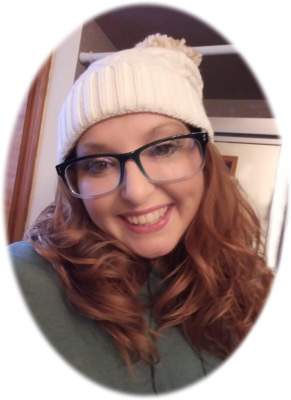 A Memorial Service will be held at a later date.

Kati was born in St. Johns, MI on February 14, 1991, the daughter of David Coon and Rebecca Nethaway. She graduated from Ovid Elsie High School with the class of 2009. Kati worked for Valero Gas Station in Ovid. MI. She enjoyed fishing, and camping.

She is survived by her daughter Alexis Nethaway, father David Coon, sister Jessica and Earl Tessman, grandparents: Marie VanDeusen, and Ron and Sue Nethaway, and aunt Rhonda and Chris Robinson. She was predeceased by her mother, and brother Chris.

Online condolences can be sent to www.smithfamilyfuneralhomes.com  The family is being served by Smith Family Funeral Homes, Elsie, MI.

To order memorial trees or send flowers to the family in memory of Kati Nethaway, please visit our flower store.