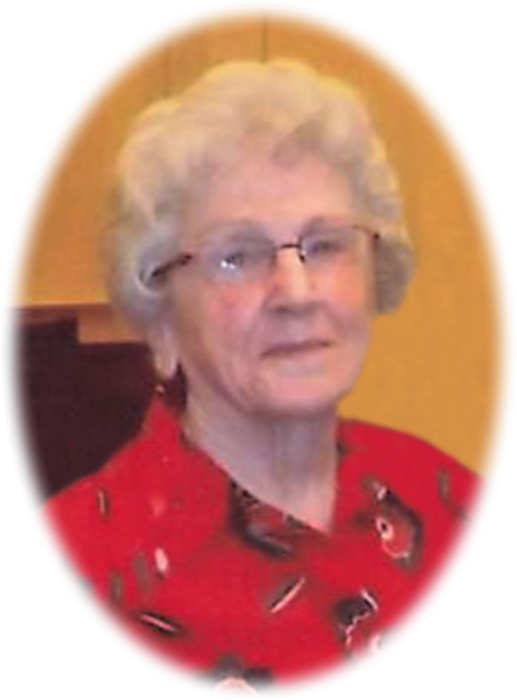 Joyce was born in Iron Mountain, MI on March 31, 1925, the daughter of David and Mary (Fillipini) Cavalieri. She graduated from A. D. Johnston High School in Bessemer, MI with the class of 1943.

Joyce worked at various office jobs and finished her work life as the Deputy Treasurer for DeWitt Township. In retirement, she spent many years volunteering at Sparrow Hospital and serving senior meals at the township hall and delivering homebound meals. She and Earl enjoyed traveling in their retirement and spending winters in Florida.

In lieu of flowers, memorials may be made to your local Meals on Wheels. Online condolences may be made at www.smithfamilyfuneralhomes.com. The family is being served by Smith Family Funeral Homes - Osgood Chapel, St. Johns, MI.

To order memorial trees or send flowers to the family in memory of Joyce Whitlock, please visit our flower store.
Send a Sympathy Card