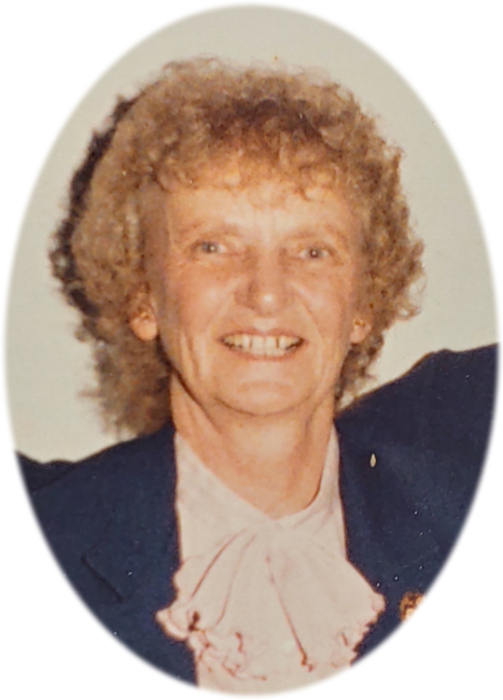 Joyce was born in September 1928 to Lester and Leda (Nelson) Reynolds of Six Lakes, Michigan.  Joyce Amy Reynolds met Otto Lator at a dance in Edmore.  They were married six weeks later on August 5, 1949.  They enjoyed 69 years of marriage prior to his passing in April of 2019.  Joyce and Otto loved dancing and playing cards with their many friends.   They operated the family farm in Ashley together.

Joyce cherished her time at the family cabin at Houghton Lake fishing, boating and playing cards.  She also remembered fondly growing up on a farm and high school basketball back when girls were limited to either the offensive or defensive end of the court.  She smiled when talking about how she played defense and could only score when shooting free throws.

A private service is being planned by the family and burial will take place at North Star Cemetery.

The family requests that no flowers be sent, but that donations are made to the charity of your choice.  Online condolences for the family may be made at www.smithfamilyfuneralhomes.com .  The family is being served by Smith Family Funeral Homes, Ithaca, MI.

To order memorial trees or send flowers to the family in memory of Joyce Lator, please visit our flower store.