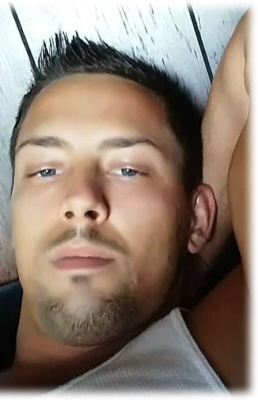 A cremation has taken place and a private graveside service will be held at Stilson Cemetery, St. Johns, MI, at a later date.

Joshua was born in St. Johns, Michigan on January 23, 1990, the son of Patrick Robert and Machelle Marie (Austin) Burns.  He attended school in St. Johns and later graduated from Fulton High School with the class of 2008.

Josh dearly loved his family, especially his daughters: Januarie and July. He was an avid outdoorsman who enjoyed hunting and fishing.  Josh was also a natural athlete who excelled at any sport he played.  He will be deeply missed by his family and his best friend and mentor Rex Brown.

Online condolences can be sent at www.smithfamilyfuneralhomes.com. The family is being served by Smith Family Funeral Homes, Ithaca, Michigan.

To order memorial trees or send flowers to the family in memory of Joshua Burns, please visit our flower store.