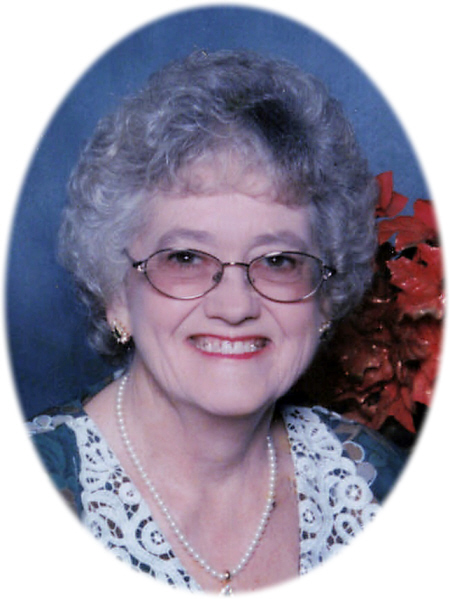 Josephine was born in on , the daughter of John and Anna (Hudecz) Sipka.  Jo married James Walker MacLennan on October 19, 1957, in Ithaca, MI.  They celebrated 53 years of marriage prior to James' passing on December 2, 2010.

Jo worked at Wolverine Worldwide in Ithaca for many years until she went to work for Ashley Public Schools in the maintenance department. She also managed and maintained the Chapin Township Hall.  She enjoyed talking on the phone, spending time with family, baking, playing cards and trips to the casino.  She also liked feeding the birds, bowling, taking trips and spending everyday together with Jim.  She was an active member of East Washington United Brethren Church.

Memorials may be made to East Washington United Brethren Church 8051 South Crapo Road Ashley, MI 48806. Online condolences can be sent to www.smithfamilyfuneralhomes.com. The family is being served by Smith Family Funeral Homes, .

To order memorial trees or send flowers to the family in memory of Josephine MacLennan, please visit our flower store.
Send a Sympathy Card