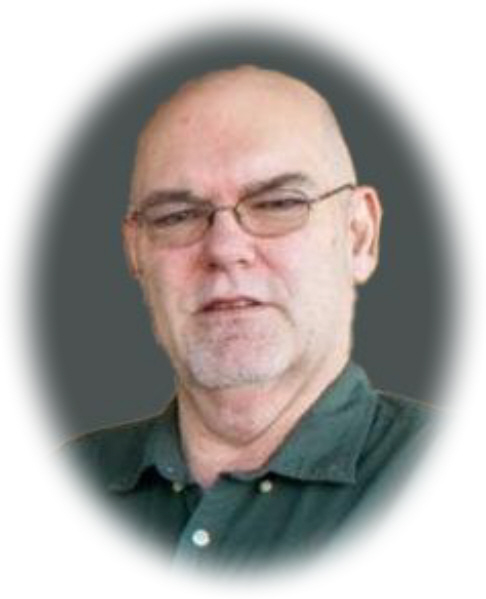 And Shirley A. (Mastic) Twietmeyer. He graduated from Traverse City Central

High School with the class of 1981. He also graduated with a Bachelor of Science Degree from Central Michigan University. His love of music, specifically jazz, led to his creation of a music promotion company which he enjoyed.

Litchfield Park, AZ; as well as 6 nieces and nephews. John was preceded in death by his parents.

Online condolences may be made at www.smithfamilyfuneralhomes.com. The family is being served by Smith Family Funeral Homes, St. Louis, Michigan.

To order memorial trees or send flowers to the family in memory of John Twietmeyer, please visit our flower store.
Send a Sympathy Card