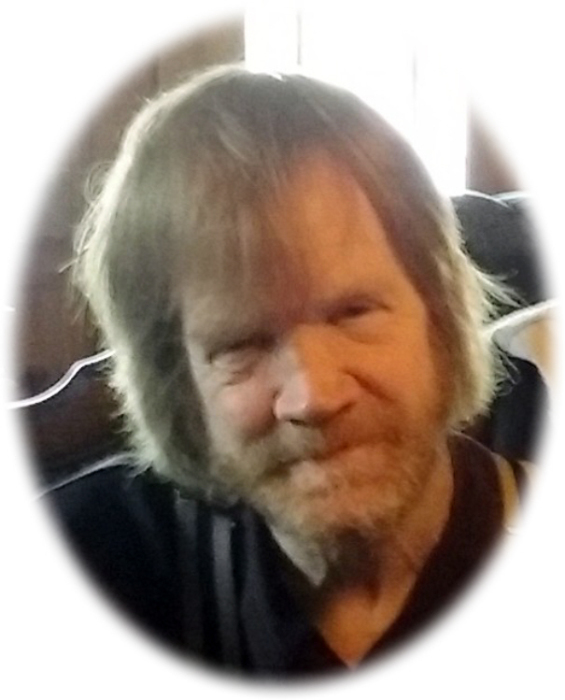 John was born in Carson City, Michigan, on November 8, 1968, the son of Donald Gene and LaVeda Jean (Sparks) Shinabarger.  He graduated from Carson City High School with the class of 1987. John worked at Brian’s Body Shop several years ago and he enjoyed working on cars and riding his bicycle. He resided all of his life in the Carson City area.

To order memorial trees or send flowers to the family in memory of John Shinabarger, please visit our flower store.