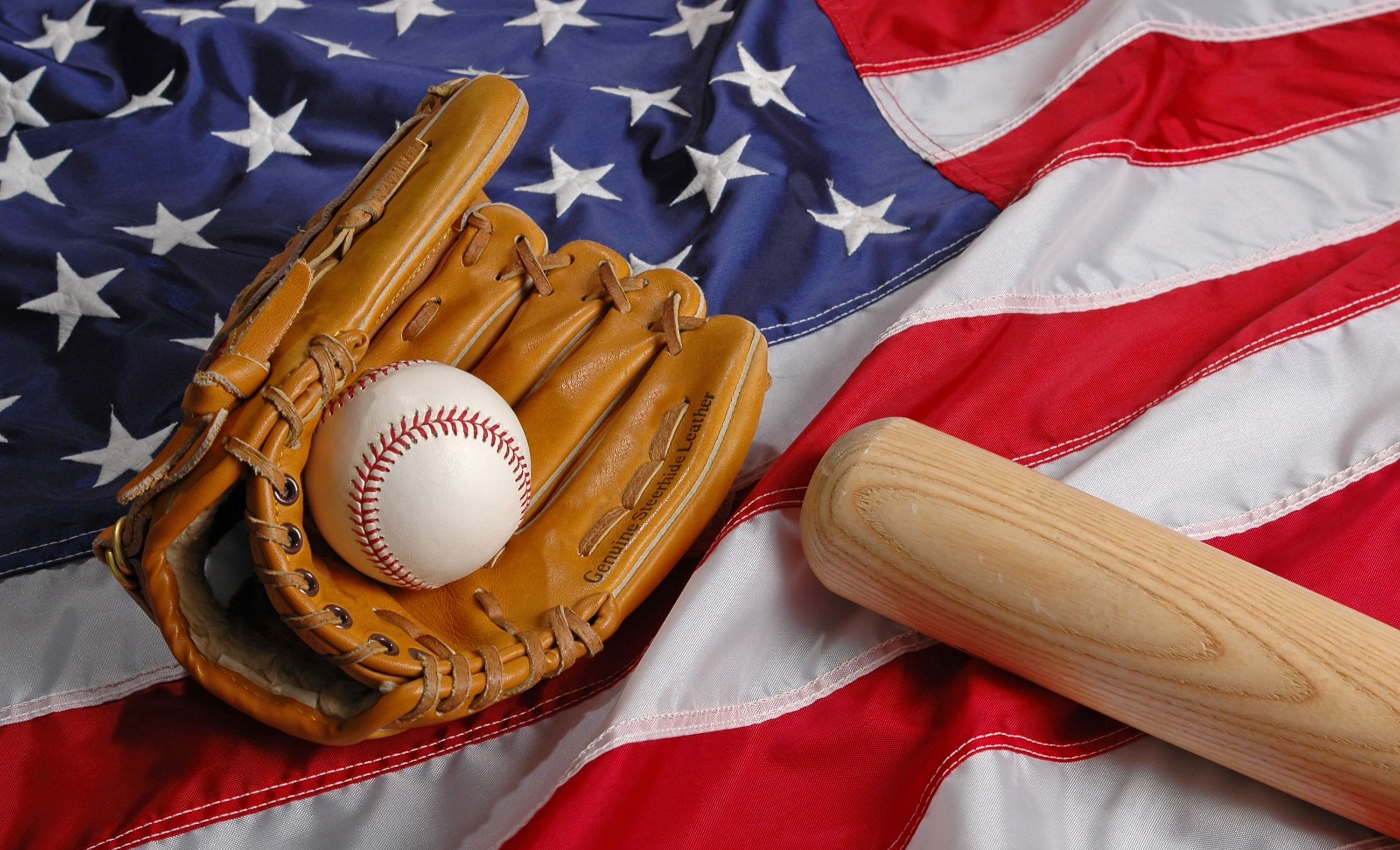 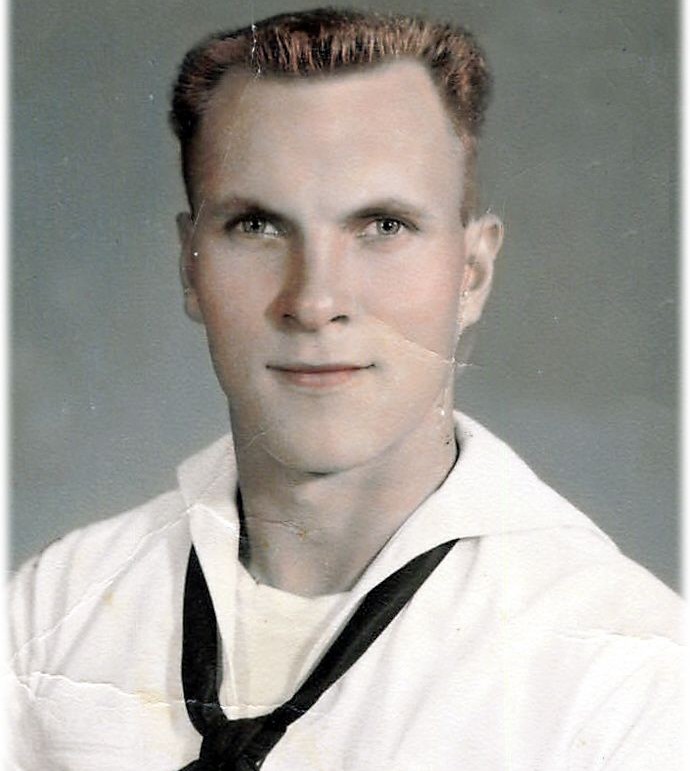 Jak was born in Midland, Michigan on January 14, 1938, the son of John and Faith (Alderton) Brannan.  Jak graduated from Alma High School with the class of 1956.  He married Sharon Nevins on July 21, 1962, in St. Louis.  Jak worked as a custodian for the St. Louis Public Schools for 20 years.  He enjoyed watching baseball and the Barrett Jackson Car Auction. He proudly served his country in the United States Navy.

He is survived by his wife Sharon Brannan of St. Louis, MI; three children: Holly Harris of St. Louis, MI; Patrick and Jessica Brannan of Pigeon, MI; Amy Brannan of Romulus, MI; and three grandchildren: Rowan Harris, Erin and Jackson Brannan.  He was preceded in death by his parents, granddaughter Katie Brannan, and one sister Muriel Brannan.

Memorials may be made to Hearts Content, 317 North 8th Street Breckenridge, MI 48615 or to Michigan Veterans Foundation Inc. 4626 Grand River Ave., Detroit, MI 48208.  Online condolences can be sent to www.smithfamilyfuneralhomes.com. The family is being served by Smith Family Funeral Homes, St. Louis, Michigan.

To order memorial trees or send flowers to the family in memory of John Franklin "Jak" Brannan, please visit our flower store.