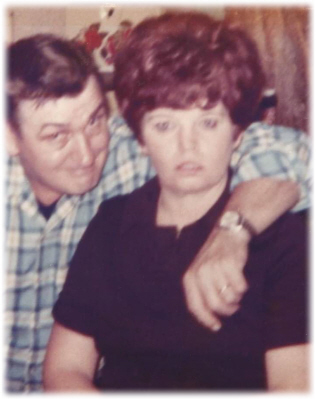 A Private Graveside Service with Pastor Mona Kindel officiating will be held at Oak Grove Cemetery, St. Louis, MI.  Family and friends are invited to join the service by watching on the Smith Family Funeral Home Facebook page on Saturday, January 2, 2021 at 11:00 A.M.  A public Celebration of Life will be held at a later date.

Joan was born in Butterfield Township, MI on July 9, 1934, the daughter of James and Marie (Meyers) Davison. On May 8, 1954, Joan married Ralph Arlie Salisbury in Angola, IN. Ralph preceded her in death in 1994 after 40 years of marriage.

Joan always liked to tend her garden. She was a wonderful cook and always fed anyone coming to visit. She was Mom to all of her kids friends and fed them too! Joan enjoyed BINGO and garage sales. Most of all, Joan loved her family and treasured time spent together.

To order memorial trees or send flowers to the family in memory of Joan Salisbury, please visit our flower store.
Send a Sympathy Card