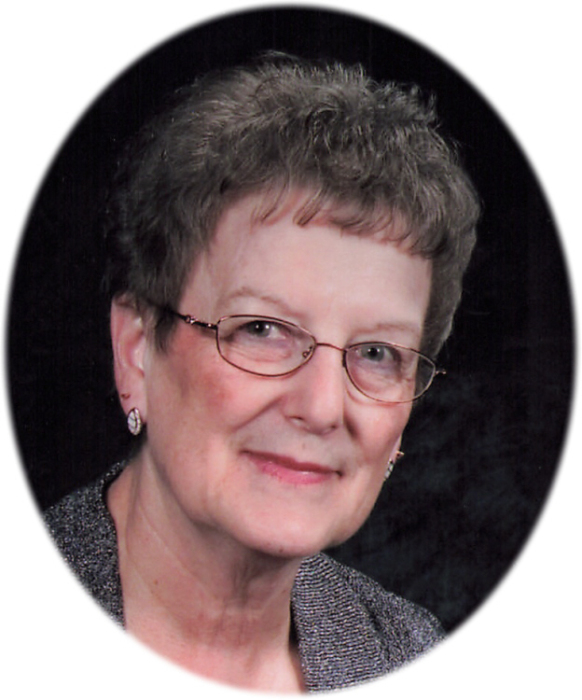 Joan worked for Bank of Alma for many years, retiring in 2006. Prior to banking she worked for Wolverine Worldwide, in Ithaca and The Little Red Shoe House in Ithaca, Alma and Mt. Pleasant.  Joan enjoyed quilt making.  For several years she made a quilt to be raffled off for Relay for Life in Gratiot County.  She also liked baking and spending time with her sister. Her life revolved around her grandchildren and she loved spending time with them.

Memorials may be made to Michigan Masonic Home, 1200 Wright Ave. Alma, MI 48801 or to the Charity of the Donor’s Choice. Online condolences can be sent to www.smithfamilyfuneralhomes.com.  The family is being served by Smith Family Funeral Homes, .

To order memorial trees or send flowers to the family in memory of Joan Holton, please visit our flower store.