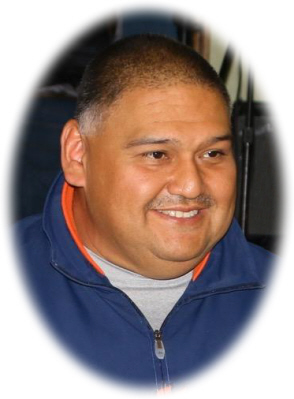 Jesse was born in St. Johns, MI on April 8, 1968 the son of Daniel and Irene (Salinaz) Medina.  He was an Ovid Elsie High School graduate with the Class of 1987.  Jesse resided all of his life in Ovid.

Jesse was an avid sports fan, especially Michigan and Dallas football teams.  He enjoyed fishing and spending time outdoors.  His favorite pastime was riding around and he loved Tejano music.  Jesse enjoyed trail riding on his side by side.  But mostly he enjoyed spending time with his nieces and nephews.

Memorials may be made to the wishes of his family. Online condolences can be made at www.smithfamilyfuneralhomes.com. The family is being served by Smith Family Funeral Homes - Houghton Chapel, Ovid, MI.

To order memorial trees or send flowers to the family in memory of Jesse Medina, please visit our flower store.