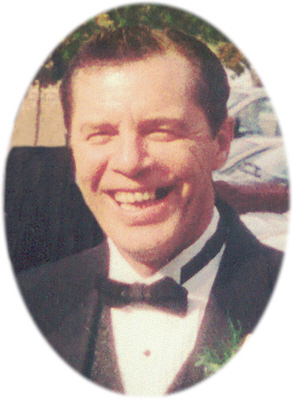 Funeral Services will be held at Smith Family Funeral Homes, St. Louis, MI, on Thursday, July 30, 2020 at 12:00 P.M., with Pastor Steve Swem officiating. Burial will follow at Oak Grove Cemetery, St. Louis, MI. Visitation will be held on Thursday beginning at 10:00 A.M. until the time of the service.

Jerry was born in Edmore, MI on December 12, 1952, the son of Donal Edward and Lucille Beatrice (Gerulski) Davis. He attended Shepherd Public Schools. Jerry worked for B&W Co-op (MAC) for over 30 years.

Jerry was a family man. While his family was young, Jerry loved to take them fishing and camping. In his later years, he enjoyed trips to the casino, watching his favorite TV shows and spending time with Margie "Davy Jo" and his fur babies. Jerry always had a smile for everyone he met and a laugh you will never forget. Jerry would often say "that was funny, but it was comical." He was a generous man and would help anyone in need.

In lieu of flowers, memorials may be made to the wishes of the family. To leave an online condolence, please visit Jerry's obituary at www.smithfamilyfuneralhomes.com. The family is being served by Smith Family Funeral Homes, St. Louis, MI.

To order memorial trees or send flowers to the family in memory of Jerry Davis, please visit our flower store.