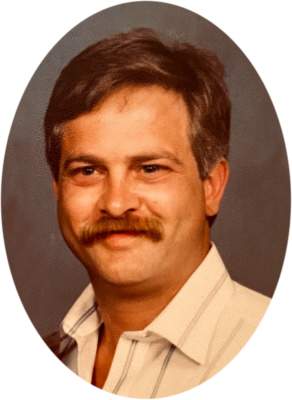 On April 12, 1975, Jeffery married Guadalupe "Lupe" Castillo in Alma, MI. They were blessed with 46 years of marriage prior to his passing.

Jeff was an avid hunter and fisherman. He enjoyed riding his Harley. Jeff loved the lake and celebrating holidays with his family and friends, especially the Fourth of July. He was a very social person and always ready to spend time together. He was always ready to help anyone in need.  Even though Jeff was a very hard worker, he always made sure to be around to support his children's activities. Most of all, he loved his family and was very proud of each one of them.

In lieu of flowers, donations may be made to the family for a gift in Jeff's honor to Shoreline Lake. Online condolences may be made at www.smithfamilyfuneralhomes.com. The family is being served by Smith Family Funeral Homes, Elsie, MI.

To order memorial trees or send flowers to the family in memory of Jeffery Kimmel, please visit our flower store.