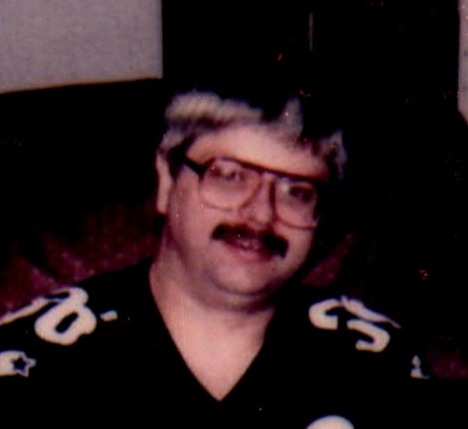 A cremation has taken place and burial will take place at Maple Grove Cemetery, Ovid, at a later date.

Jeffery was born in Phoenix, AZ on March 27, 1961.  In October 1961, Jeff was adopted by Gilbert O. and Beverly J. (Wyckoff) Bovan.  He graduated from Ovid-Elsie High School with the class of 1980.   Because Jeff loved visiting with people, he truly enjoyed being a Customer Host for Wal-mart in Lansing.  He had a strong faith and enjoyed going to church. Jeff was a loyal fan of all things U of M ("Go Blue!") and the Detroit Tigers.  His favorite pastime was to go to the theater.

He is survived by his mother Beverly Bovan of Ovid, MI; sister Jennifer (Gregg) Martin of Ovid, MI; and brother James Bovan of IN; niece Sarah (Seth) Holder; two nephews: Daniel Martin and Lukas Martin; and three great nieces and nephews: Dominic Martin, Ariana Martin, and Mabel Holder.  He was preceded in death by his father Gilbert.

Memorials may be made to the United Church of Ovid. Online condolences may be made at www.smithfamilyfuneralhomes.com. The family is being served by Smith Family Funeral Homes - Houghton Chapel, Ovid, Michigan.