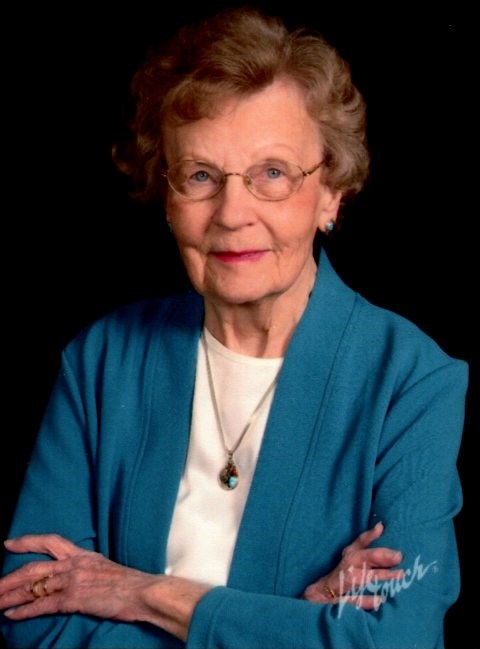 Jeanette was born in Elsie, MI on August 21, 1937, the daughter of Vern R. and Ruby E. (Debar) Somers. Jeanette graduated from Elsie High School, with the class of 1955.  She then graduated from Michigan State University in 1959.

She had a deep love of music, singing in church choirs, was a flower gardener, and a member of the Madison Garden Club, quilted with the Pine Tree Craft and Quilters, decorated many wedding cakes, she enjoyed historical biographies, attended Friendship Sunday School at Madison Baptist Church, and could be a real contender in a game of Canasta and Bingo.

In lieu of flowers, memorials may be made to Eckerd Living Center in Highlands, NC, or Samaritan's Purse.  Online condolences can be sent to www.smithfamilyfuneralhomes.com. The family is being served by Smith Family Funeral Homes, Elsie, Michigan.

To order memorial trees or send flowers to the family in memory of Jeanette Darliene (Somers) Hughes, please visit our flower store.