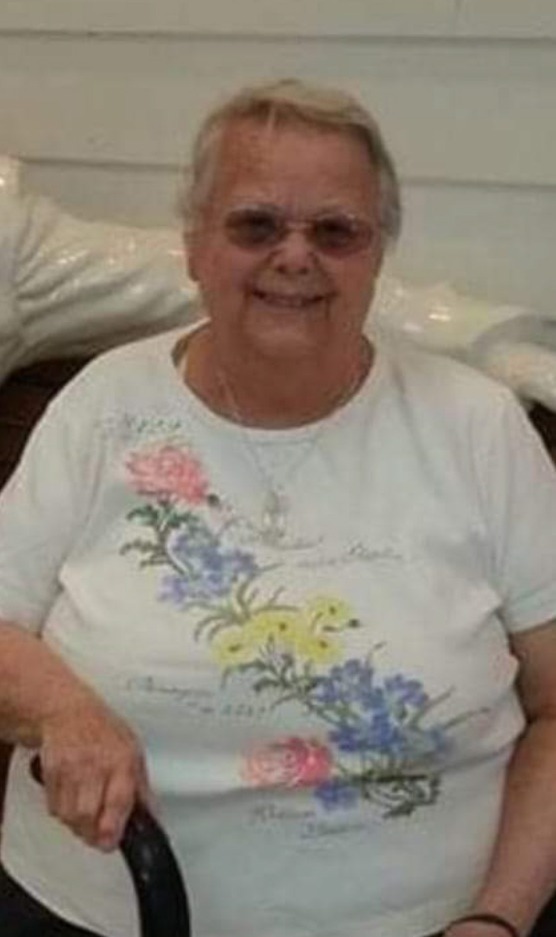 Jeanette was born in Muir, Michigan, on April 2, 1934, the daughter of Foster Charles and Viola Mae (Sprague) Lake. She was raised by her aunt Anna Elnora Morey.  She married Dean Leroy Bellingar on June 24, 1951, at the St. Johns United Methodist Church. They were blessed with 49 years of marriage prior to his passing on December 7, 2000.

Jeanette was known as “Grandma B” by all who knew her. She owned and operated an adult foster care home. She was a member of the Salem United Methodist Church and the Handicap Travel Club.  She dearly loved her family and she cherished her time spent with them.

Online condolences may be made at www.smithfamilyfuneralhomes.com. The family is being served by Smith Family Funeral Homes – Osgood Chapel, St. Johns, Michigan.

To order memorial trees or send flowers to the family in memory of Jeanette Hazel "Grandma B" Bellingar, please visit our flower store.

A service will begin at 1 p.m.