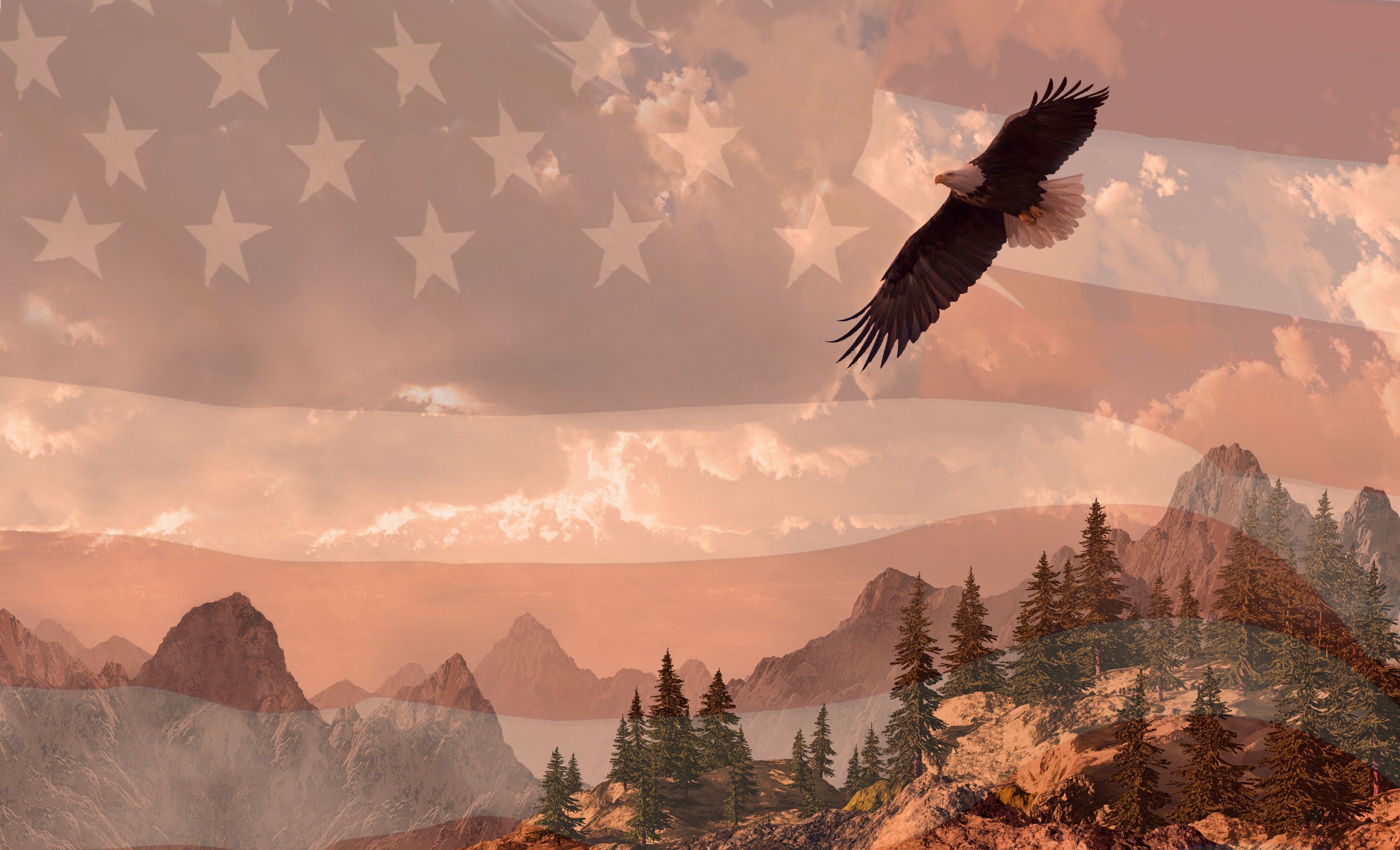 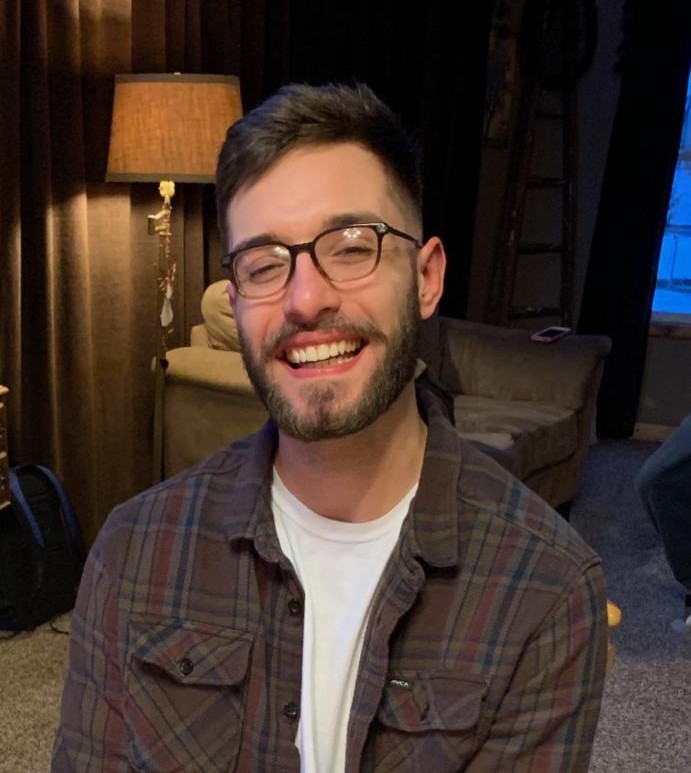 Jaron was born in Carson City, Michigan on February 1, 1996, the son of Edward and Kerri (Marcy) Czachowrski. He graduated from Ithaca High School with the class of 2015. Jaron proudly served his country in the United States Army.

Kerri and Edward's beloved son Jaron Logan Czachowrski loved to create and his imagination had no bounds. He marched to the beat of his own drum proudly. He was an extremely smart, complex person that was a bit of a perfectionist and always focused on the task at hand.  Whether it was digital media, sculptures, paintings, beats or rapping he showed true talent and passion for it all.

He was a strong athlete that excelled in football and wrestling which prepared him for his difficult but exciting time in the National Guard where he received high ranks and was the proud leader of his unit. Family and friends have forever been a light in Jaron's life and when he returned from the military that was even truer.

If you were lucky enough to have a conversation with Jaron you could feel how much he loved his family and friends and how they were the most important thing in his life. He was the life of the party when he wanted to be and could bring a smile or laugh to anyone's face without even trying. He enjoyed snowboarding, learning, creating, laughing and loving his family and friends. Jaron loved looking up to the clouds and the night sky while asking life’s biggest questions with those he was closest to. He will always be our dreamer with the heart of a lion.

In lieu of flowers, memorials may be made to American Foundation for Suicide Prevention, ATTN: Michael Swyer 199 Water Street, 11th Floor New York, NY 10038.  Online condolences can be sent to www.smithfamilyfuneralhomes.com. The family is being served by Smith Family Funeral Homes, Ithaca, Michigan.