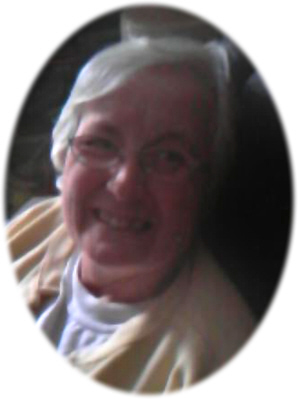 Janet Elaine Lane, 68, of Perrinton, MI, passed away with her family at her side Monday, October 12, 2020, at Sparrow Health Systems, Lansing, MI.

Janet was born in St. Johns, MI on February 19, 1952, the daughter of Orlo and Norma (Downing) Smalley. She graduated from Fulton High School with the class of 1970.

On October 14, 1972, Janet married Rodney Charles Lane at the Perrinton United Methodist Church. They were blessed with almost 48 years of marriage.

Janet was a caring, loving lady - a mother to many. She gave a home to many people who needed a place to stay. She loved to read. Janet's faith in Christ was very important to her. She was a faithful member of Open Door Fellowship.

In lieu of flowers, the family requests that memorials be made to Open Doors Fellowship to send children to church camp. Online condolences may be made at www.smithfamilyfuneralhomes.com. The family is being served by Smith Family Funeral Homes - Ithaca, MI.

To order memorial trees or send flowers to the family in memory of Janet Lane, please visit our flower store.